Learn more about the changes happening in the world of car insurance in B.C. 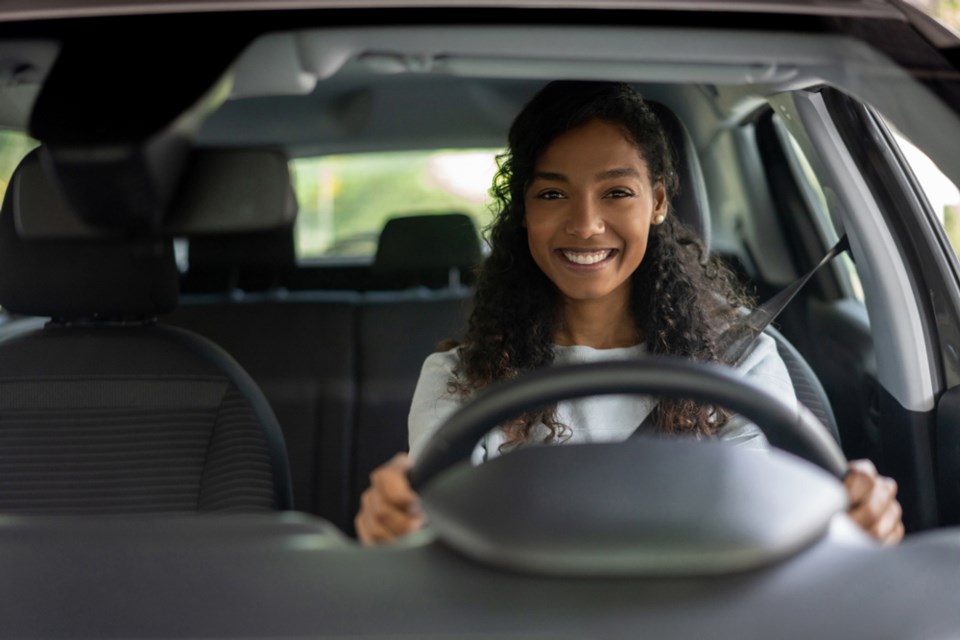 AMC Insurance has all the details to keep you up to date and informed.iStock

There’s plenty of changes happening in the world of car insurance in British Columbia right now, which, for a change, includes good news about rates for most drivers.

And the staff at AMC Insurance, which has eight locations across Metro Vancouver, have all the details to keep you up to date and informed.

“For the first time since the inception of ICBC, driver insurance premiums are being reduced,” says Dalwinder Sidhu who works out of AMC’s Tri Cities office. “And the decrease will be approximately 20 per cent for each policy holder.”

That reduction will come into effect on May 1 of this year, and despite the offer of reduced premiums, Sidhu says drivers will benefit from more efficient insurance coverage called Enhanced Care.

It will also provide improved benefit coverage if you are injured in an accident, regardless of who was at fault.

From now on, there will not be a maximum for care and recovery benefits—previously, it was capped at $300,000. The lifetime benefit can go as high as $7.5 million.

Coverage for serious and life-altering injuries sustained in an accident will also be improved under the new system.

But how are these changes made possible as lower rates and better coverage usually don’t go hand-in-hand?

Sidhu says the answer is that money will be used as a client care in the form of enhancement by removing the adversarial approach in legal proceedings against drivers, which consumes hefty legal fees in the hundreds of millions of dollars annually.

Sidhu says those savings will be passed on to ICBC’s policy holders, initially through lower premiums, and longer term thanks to more stable insurance rates.

But dollar-wise, just how much will drivers expect to save in the coming year?

Sidhu says the average ICBC customer could receive a premium reduction of around $200 per policy held.

“But new drivers, who generally pay much higher premiums, could see much more of a decrease—about $600 to $700 a year,” he says. “Make no mistake, everyone will benefit from these changes.”

And that will make ICBC more competitive with other private insurance providers who offer optional insurance plans beyond the mandatory, basic insurance that all B.C. drivers must purchase through ICBC.

For more information about the changes to ICBC’s rate structure, visit amcinsurance.ca.

Maple Ridge independent school teaches children how to live well with and for others
Mar 25, 2021 10:14 AM