Newcomers to Canada should think beyond Vancouver: immigration specialist

When people dream of starting a new life in Canada, they imagine Vancouver, Toronto or Ottawa as their new home. These are the cities talked about most often, but they aren’t the only places across the country with great opportunities for newcomers. 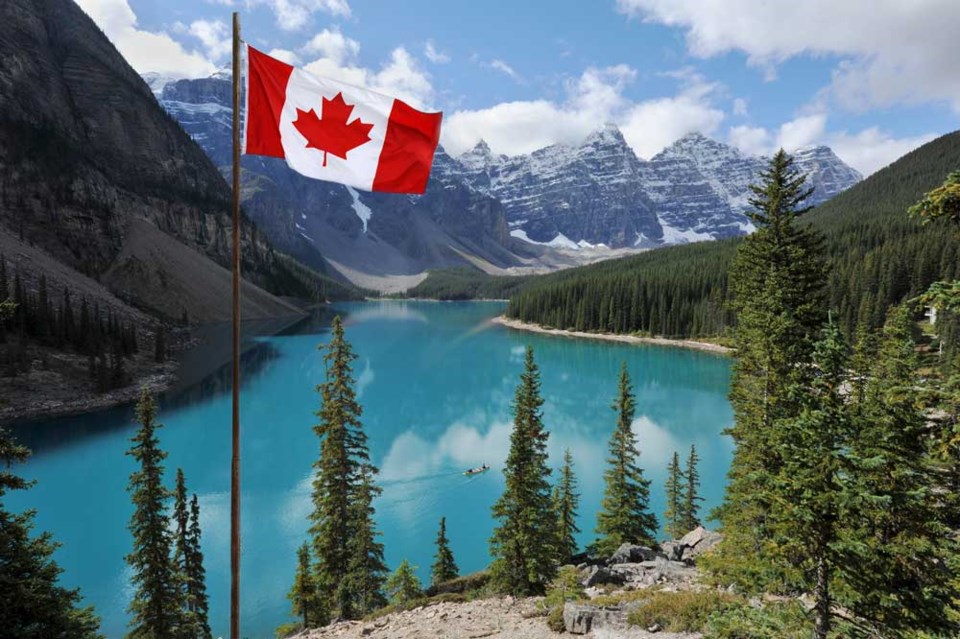 Canada is a country with great opportunities for newcomers.iStock

When people dream of starting a new life in Canada, they imagine Vancouver, Toronto or Ottawa as their new home. These are the cities talked about most often, but they aren’t the only places across the country with great opportunities for newcomers.

Young professional applicants with post-secondary education have a better chance of moving to the mentioned cities. If they don’t have a bachelor’s or master’s degree, Canada admits people who are willing to consider other provinces as options.

For those who have only a high school diploma, the best path to citizenship is by going to where the jobs are, says Rachel Gary, COO of Canada Direct. “Be flexible about where you’re willing to move to,” she adds.

The only province that does not require applicants to pass an English test is Manitoba. Manitoba has the most lenient eligibility requirements because it needs people the most, Gary says. Saskatchewan is also making it easier for people to immigrate there for the same reasons.

Environment and weather may play a big factor in why people don’t choose these Prairie provinces as their first choice. Gary suggests that starting in Manitoba or Saskatchewan doesn’t mean it has to be their permanent home. Once immigrants have earned enough points to get resident status, they can apply for jobs in other provinces.

“We can submit their application to move to Vancouver right from the start but I can almost guarantee they won’t be in the pool,” she says. “We always tell them the truth because immigrating to Canada is not a cheap process. We don’t want to submit people’s applications and not get them here. If they only have a high school diploma and want this opportunity to come to Canada, they have to go to Manitoba.”

The same principle applies to the type of work people are willing to do. If they agree to work in the fields with the most demand, they can get their start in Canada and earn the points that lead to residency either on their job or by going to school.