The Royal Canadian Legion has had a presence in Coquitlam since the early 1960s when a group of 15 veterans from the Second World War got together in an old building that housed the Knights of Columbus to talk about starting a Legion . 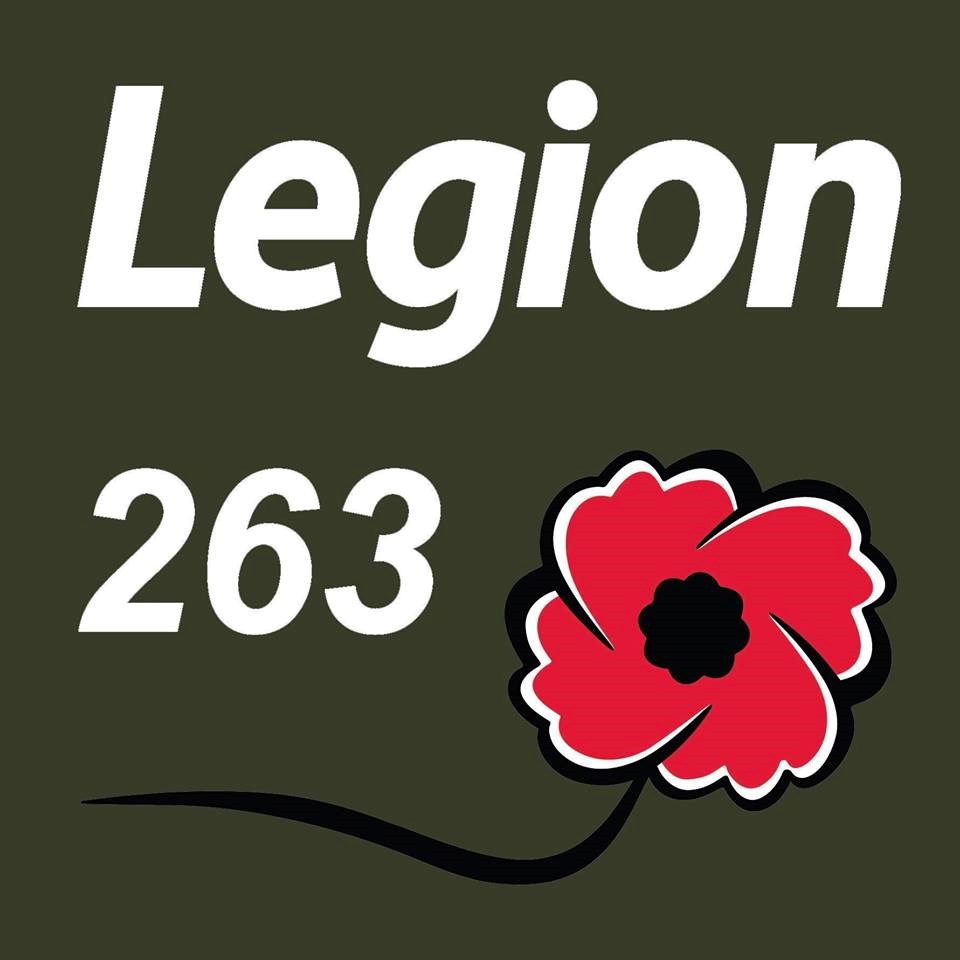 The Royal Canadian Legion has had a presence in Coquitlam since the early 1960s when a group of 15 veterans from the Second World War got together in an old building that housed the Knights of Columbus to talk about starting a Legion.

The men, all in their thirties or forties at the time, wanted a Legion to honour lost friends and a place where they, wounded in both body and mind, could meet up, relax with like-minded people, and support other veterans.

They set about organizing dances, holding draws, and selling refreshments in the old Holts Banquet House until they had the funds to put down money on the dilapidated Knights of Columbus property. A charter from the Royal Canadian Legion was obtained and in 1962 Branch 263 of the Legion was born.

The original focus of the Legion, both in Coquitlam and elsewhere in Canada, was to provide a strong voice for veterans of the two World Wars and to advise the federal government on issues affecting the vets. It grew into a place for veterans and their spouses to meet and socialize (who remembers the cheap beer?), and an organization where vets in need could go to for help.

"Many people still think that they need to be a member of the military, part of a military family, or connected to a veteran in some way to enjoy our services," says Bob Chapman, First Vice President of the Royal Canadian Legion, Coquitlam Branch. "but that's no longer true. For sure, we welcome veterans of any war, but we also open our doors to the community at large."

Gone are the old guys sitting around drinking cheap beer and reminiscing about the past, says Bob. Today, you're more likely to find live entertainment and an energetic dance happening, or a meat draw to support the local kids' baseball or soccer team, or even Music Bingo.

"It's great. People love it!" laughs Bob. "Instead of the usual 'under the I, number 5,' people have cards with the names of song titles on them. We play 45 seconds of a song, and they dob their cards just like a Bingo game. It's a lot of fun and very popular."

That's not to say that the Coquitlam Legion has forgotten its roots or its veterans.

"We still honour and support our veterans from all wars as well as police officers and first responders," Bob says. "And we're still a community service club at heart, but we also know how to have fun. Our doors are open for everyone. Come on down and check us out!"