Tri-Cities realtor has a heart of gold

Wayne Dick is a realtor with a heart: A big heart. Not only has the Tri-Cities realtor been helping Lower Mainland residents buy and sell their dream homes since 1985, he’s also been saving lives as an auxiliary firefighter since 1983. 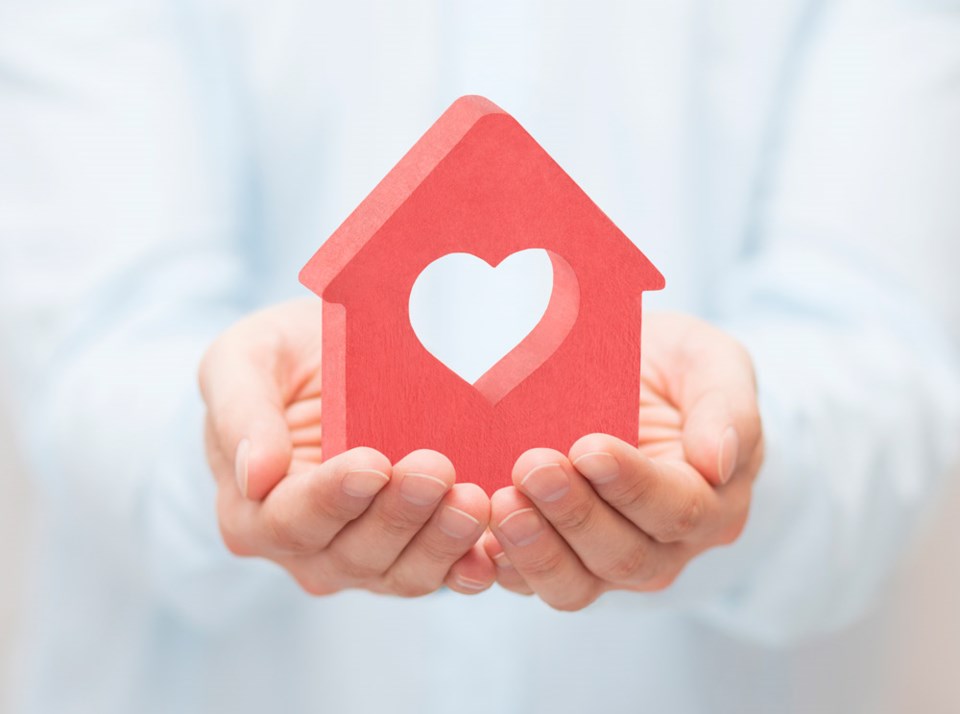 Wayne Dick is a realtor with a heart: A big heart. Not only has the Tri-Cities realtor been helping Lower Mainland residents buy and sell their dream homes since 1985, he’s also been saving lives as an auxiliary firefighter since 1983. His successful real estate practice, Team Wayne Dick RE/MAX All Points Realty, which he has run with his daughter since 2007, is based on long-term relationships with his clients, whom he calls friends.

So it’s no surprise that Wayne dedicates quite a bit of his time and energy to giving back to the community. Each year the Coquitlam Firefighters Charitable Society hosts a masquerade ball at the Hard Rock Casino, and Team Wayne Dick is a sponsor for the event. All the money raised here goes to feed low-income children in Coquitlam schools including Rochester Elementary and Cape Horn Elementary. “We served over 4,000 meals last year,” Wayne explains.

In 2017, Team Wayne Dick also donated a portion of every real estate transaction to support the Children’s Miracle Network.

Wayne started out studying to be a teacher in 1979 - studying locally at Langara College and University of British Columbia, as well as internationally at University of Grenoble (France) and the University of Chicoutimi (Quebec), “but there were no teaching jobs in 1979 so I ended up driving a truck,” he explains. In 1983, he signed on as an auxiliary firefighter with the Coquitlam Fire Department, also getting his realtors’ license. After selling 25 homes within the first five months, he decided not to go into firefighting full-time, and instead to divide his time between working as an auxiliary firefighter and a realtor, fighting about one fire a week. Today he trains auxiliary firefighters: “I’ve trained over 400 auxiliaries to become full-time firemen,” Wayne says.

Dick has also built up a very successful real estate business over the years. “When I first started I used to knock on a 100 doors a week,” Wayne says. Today most of his clients are past clients or referrals from them.

With Wayne’s commitment to charitable causes, success for Team Wayne Dick Realty means success for the community as a whole.