Theatrix is marking its anniversary by launching new programs 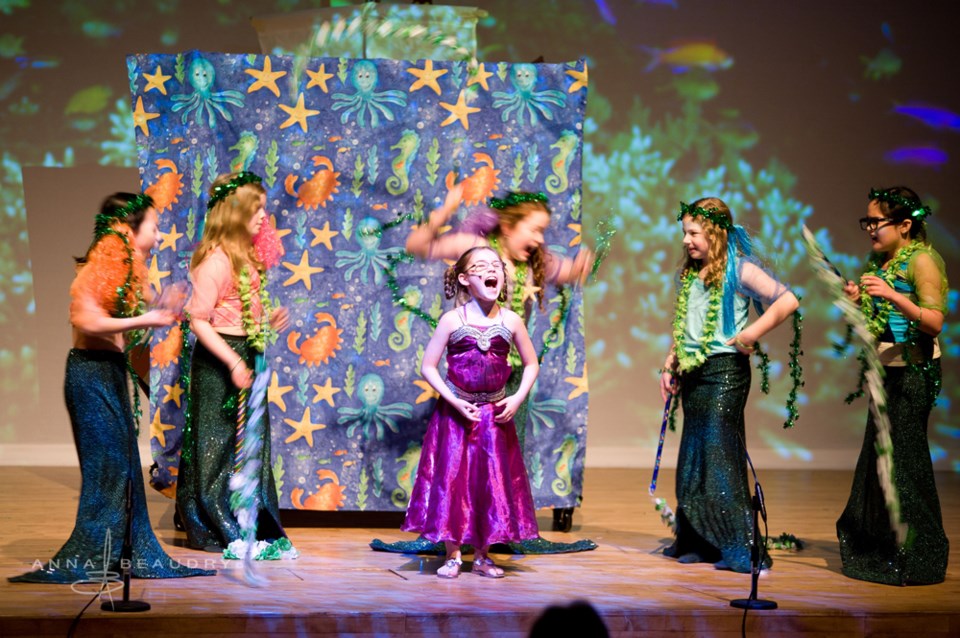 The first program starts in April and will take place on Saturday mornings. via Theatrix Youtheatre Society

Theatrix Youtheatre founding Artistic Director, Deborah Solberg is handing the reins to Lauren Hillman with succession planning assistance from the City of Port Coquitlam and board of directors.

“It’s time to hang up my directing and producing hat,” Solberg says.

“Lauren is brilliant at creating original theatre and the perfect person to build the next 30 years.”

Theatrix is marking its anniversary by launching new programs in partnership with the Langley Arts Council under the direction of Lauren Trotzuk.

The first program starts in April and will take place on Saturday mornings in the Langley and Aldergrove area. Students ages 6-11 will work with the director to create a script, story and characters from scratch.

“What sets us apart from other theatre groups is our dedication to producing original work and ensuring that the children enrolled in our programs have a voice in that creation,” Hillman says.

“We value the process of creation as much as the final product. The students grow the most from the creative process and we think that’s just as important as what they eventually present.”

Rehearsals include discussions about mental health and happiness and activities for mental wellness such as meditation, visualization, yoga and more.

“We really wanted to focus on happiness and mental health because everyone is struggling with mental health right now, kids especially, and they don’t always get a chance to talk about it,” Hillman says.

“Everyone is dealing with extra problems, extra stress, and this is a place for kids to feel safe expressing their feelings.”

The original production is one of three performances at a mini theatre festival called KIDSPEAK, sponsored by the City of Coquitlam, to take place at the Evergreen Cultural Centre on Saturday, June 19 as the first in a series of 30th anniversary events.

The second anniversary event is The Memory Masquerade at Riverside Community Church to be held Aug. 7, with an interactive walking tour dedicated to Theatrix’s past, present and future.

“We don’t teach actors, we teach children to be better humans,” Hillman says.

“Our students learn empathy, communication, and how to read body language. The things actors do on a regular basis also help them in life.”

The third event is planned at the Inlet Theatre in Port Moody to officially wrap up the anniversary and acknowledge the participants of the past 30 years with a concert and awards program.

To learn more about Theatrix Youtheatre Society and sign up for programs today, visit theatrixyoutheatre.com.

Maple Ridge independent school teaches children how to live well with and for others
Mar 25, 2021 10:14 AM