B.C. not budging on July 1 date for Stage 3 of reopening plan 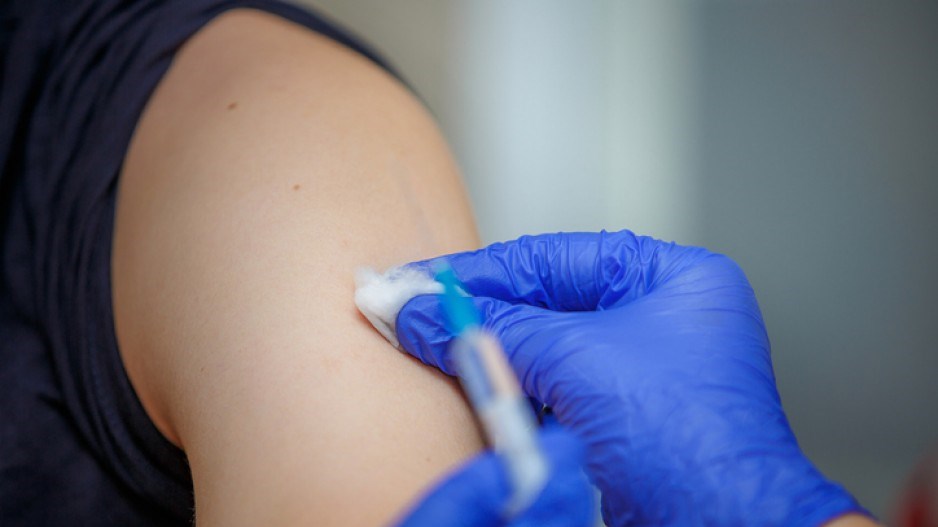 Don’t expect B.C. to budge on the dates set for its reopening plans even as vaccination rates continue to rise and COVID-19 cases fall.

“There won’t be changes before July 1,” Dix said, referring to the earliest possible date the province could enter Stage 3 of the plan.

“I think that builds confidence that British Columbians are supportive of that [reopening plan].”

The province is presently in Stage 1 of its plan, however, Stage 2 could come as early as Tuesday.

Stage 2 of the province’s four-stage plan, unveiled late last month, depends on at least 65% of adults in the province having their first COVID-19 vaccine dose as well as a continued decline in cases and hospitalizations.

Those vaccination rates have already been exceeded but B.C. provincial health officer Dr. Bonnie Henry emphasized earlier this month that the June 15 reopening date is not a given – only that it’s the earliest date at which the province would consider loosening some of the public health orders.

“We will be in a good position to continue safely moving forward with our restart plan,” Henry said Thursday.

“I am optimistic in a way that I have not been for a long time and it really has to do with how well the vaccines are working and working over time.”

Officials will provide an update Monday on the reopening, presumably confirming whether or not the province will be transitioning from Stage 1 to Stage 2 next week.
Within Stage 2, restaurants will be able to extend liquor service to midnight from the present 10 p.m. cut-off time, cinemas and banquet halls can reopen at limited capacity of 50 people and more intra-provincial tourism will be permitted.

Stage 3 would usher in no group limits for indoor or outdoor dining as well as the reopening of casinos, nightclubs and bingo halls — albeit at limited capacity — after those businesses were sent into stasis over the past year.

Even the directional arrows lining the aisles of grocery stores and retail shops will be lifted as the province implements new safety plans that are currently under development with industry associations.

Offices will also be given the go-ahead to hold larger seminars and meetings within their walls during Stage 3, while summer fairs and street festivals will be able to resume.

Gyms will also be able to hold indoor fitness classes at increased capacity by this period.
Meanwhile, more doses of the Moderna Inc. vaccine are expected to arrive in the province last week after consistently lagging behind Pfizer and missing delivery targets since the start of the year.

Some Moderna recipients seeking a second dose may find themselves debating whether to accept the Pfizer Inc. product for their booster shot after the National Advisory Committee on Immunization (NACI) updated its recommendations on mixing and matching vaccines.

More deliveries of Moderna later this month will mean fewer situations in which British Columbians will need to consider mixing and matching vaccines vs. waiting longer for a second dose.

Health officials said it’s ideal that people take the same product for both their shots but have insisted that mixing and matching vaccines is safe.