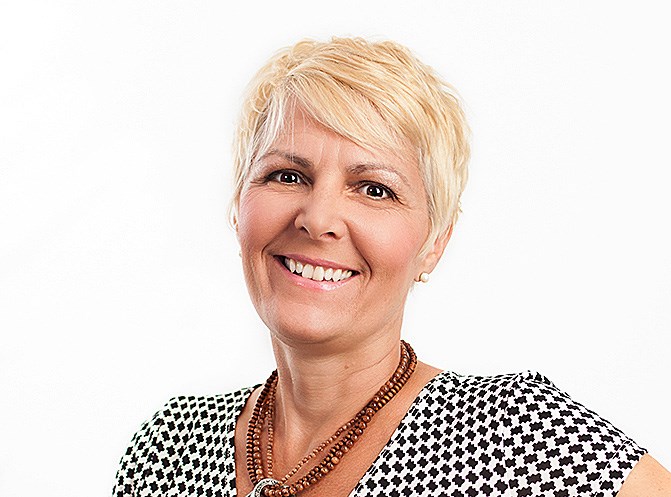 A Coquitlam city councillor is launching a bid for a federal NDP nomination even though a win in the Port Moody-Coquitlam riding could trigger a byelection for the city — possibly months after she was elected to her seat.

However, Bonita Zarrillo told The Tri-City News she was urged to run, and while a byelection for Coquitlam municipal voters could eventually be the outcome, it’s worth it.

“Many of the people that elected me to city council, so many of them were saying they would like me to run. I heard form the community, they seemed comfortable with it and I think it’s a great opportunity to be their voice in Ottawa, Zarrillo said.

Over the next few weeks, Zarrillo can expect to be busy running a nomination campaign against competitor Sean Lee, who also ran for Coquitlam council in the Oct. 20 election and lost, but she said she thinks she can manage both tasks.

“I’m very well known in the community, so I’m fortunate that way — a lot of people are reaching out to me, it makes it easier when the community is behind you.”

After announcing her campaign Friday (International Women’s Day), Zarrillo has just a few weeks to amass the support she needs to win the nomination scheduled for March 31.

However, Zarillo said it’s too early to say whether she would resign her post as Coquitlam city councillor— triggering a byelection — to run her federal campaign.

“I will wait until the nomination is over, then I can move forward and start planning,” Zarrillo said.

While it’s not unusual for municipal politicians to keep their seats and resign only if elected — as NDP MLA Rick Glumac (a former Port Moody councillor) did after winning his current job — Zarrillo’s launch into federal politics comes just five months after wining a second term on council.

Zarrillo was unapologetic however, saying it’s not unusual for municipal politicians to continue their council jobs while also campaigning at another political level.

“I plan on carrying on my duties, working as hard as I always have for the city of Coquitlam.”

Lee, who is on the electoral district’s executive as communications director, was a first-time candidate in last fall’s civic election. Zarrillo placed fourth in the campaign to retain her seat for a second term.

NDP MP Fin Donnelly announced his retirement in December, well after the municipal election, but Zarrillo said she is not disappointed he didn’t make the call earlier.

“I think Fin has served this community very very well and I wouldn’t have any frustration for the work that he does. He’s been an amazing advocate for the people in this community. I respect any decision that he makes,” Zarrillo said.

Meanwhile, the federal Liberals in the Port Moody-Coquitlam riding are expected to nominate Sara Badiei, a BC Hydro engineer, as a candidate for the Oct. 21 federal election at a nomination meeting tomorrow, Saturday.