Coquitlam actor is back for Season 3 of Netflix's Virgin River 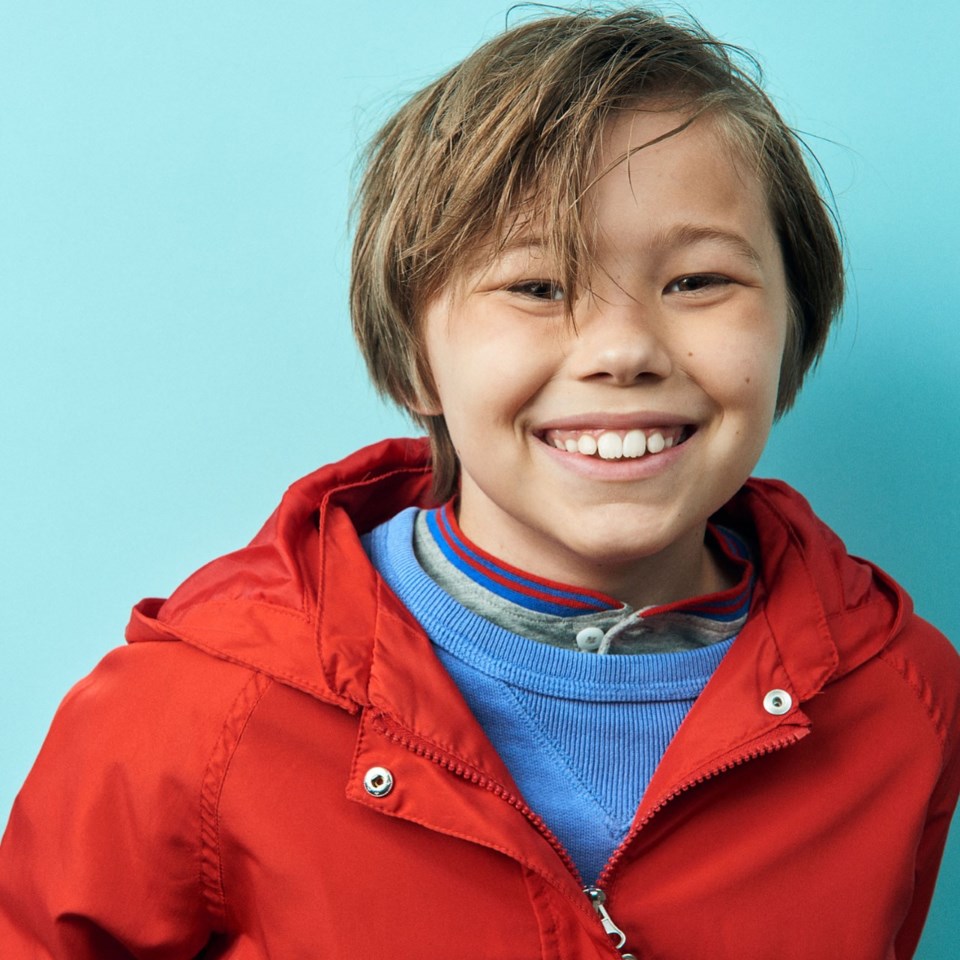 Chase Petriw is spending his summer like nearly every Canadian child his age.

After a difficult year studying under COVID-19 pandemic restrictions, the Grade 6 student is enjoying the sun by relaxing in his Tri-City home and, on Fridays, hitting the Ninja gym with his buddies.

But during the past academic year, he wasn’t just learning: during the fall, he was also on set for one of Netflix’s most popular drama series.

For the past three seasons, Petriw has played Christopher Lassiter on the hit show Virgin River, a televised story based on the novels by Robin Carr and started streaming its third season last Friday (July 9).

Christopher is the son of Paige (Lexa Doig), the town baker who has a difficult past that she’s hiding; Petriw appeared in nine of the 10 episodes filmed for Season 3.

“I’m happy to still be in the show,” Petriw told the Tri-City News. “This is a really fun show and it’s one of the biggest roles that I’ve ever had.”

Shot around Grouse Mountain and in North Vancouver for this season, Virgin River was filmed under strict COVID-19 protocols, he said. Nose swabs were taken, personal items were tucked away and facial masks were worn at all times while on set — for Petriw, that was two days a week for up to 10 hours a day.

Petriw, who was home-schooled during the filming, said Netflix’s physical distancing rules were tough “but it worked out.”

The narrative for Virgin River follows Mel Monroe (Alexandra Breckenridge), a nurse and midwife who makes a new beginning in the town of Virgin River in northern California.

Petriw describes his character as “a kid with a happy life. He’s been getting held back from his mom. He just wants to be free but because his mom has a mysterious past, he sometimes gets mad.”

Still, in Season 3, Christopher develops a stronger bond with Preacher (Colin Lawrence), the town’s unofficial protector and a bar chef.

Preacher, who has feelings for Paige, takes Christopher under his wing when his mother flees Virgin River. “He’s more family. He’s a good father figure role.”

Petriw and Lawrence also have a close off-screen relationship, too, even sharing a secret handshake that they sneak into production.

As for his future, Petriw said he plans to stick with television acting “for a long time because with every new show and new role, you get to meet new people.”

Besides Virgin River, Petriw’s credits include Time for Me to Come Home for Christmas (2018) and Android Employed (2017).