A volunteer call is out to save the CDMF Performing Arts Festival for next year — and beyond.
Mar 17, 2021 3:04 PM By: Janis Cleugh 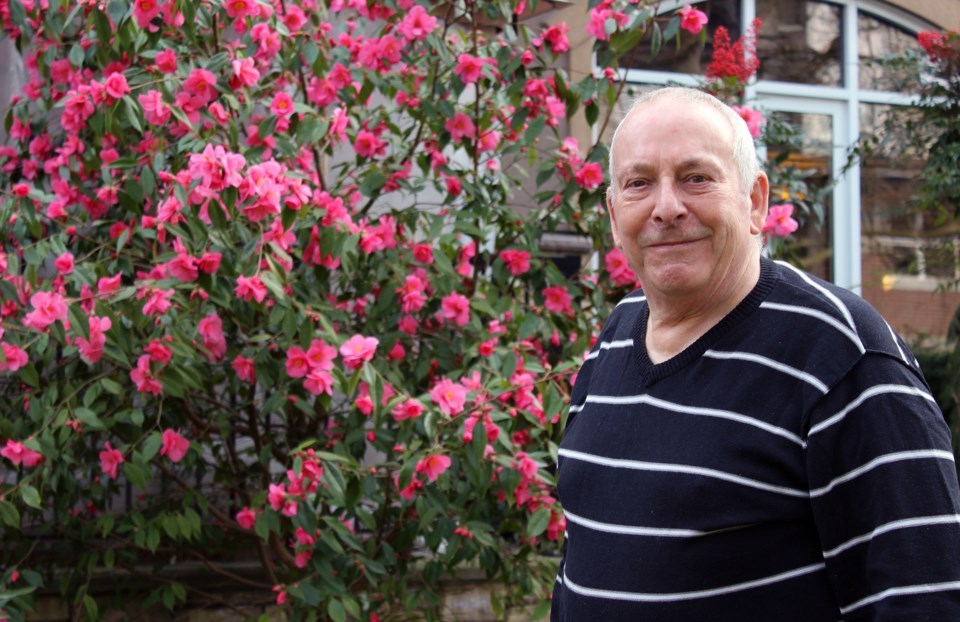 Michael Wright, a former Port Coquitlam city councillor, is the president of the CDMF Performing Arts Festival that runs in February and March each year at the Trinity United Church in PoCo. The CDMF is now looking for volunteers for next year's fest.JANIS CLEUGH/THE TRI-CITY NEWS

Dozens of volunteers are needed to run the annual CDMF Performing Arts Festival in Port Coquitlam.

And, if there aren’t enough hands to help out by the end of June, the fest will have to be nixed for next year, the president warns.

Michael Wright, a former city councillor, said he’s now heading a committee to make sure the festival keeps going into 2021 and beyond.

Started in 1953 by music teacher Beryl MacLeod, the event sees hundreds of piano, speech arts, classical voice and musical theatre students from around the Lower Mainland compete for a spot at the provincials; other regional festivals that send their winners to Performing Arts BC include the Vancouver Kiwanis Festival, the KPU International Music Festival and the Chilliwack Lions Club Festival.

Over the years, thousands of competitors have performed at the CDMF including some who have achieved international fame. Among them, Canada’s first Rockette Betty McHardy; concert pianist Jon Kumura Parker; and Kim Cattrall (Sex and the City).

Wright said his committee recently sent out 150 emails to parents of students who participated in CDMF last year, and nearly 180 more to teachers of students who have taken part in CDMF over the years.

It’s looking for a dozen “core” volunteers — administration, board of directors and disciplines co-ordinators (especially for speech and vocal) — and “members-at-large” (volunteer co-ordinator and board secretary, for example).

As well, another 50 volunteers are required for the length of the festival that runs at the Trinity United Church in Port Coquitlam, in February and March; this year would have been the festival’s 68th year had it not been cancelled due to COVID-19.

“And, unfortunately, there won’t be a festival next year unless we fill our core positions,” Wright told the Tri-City News.

Like many local service groups, CDMF is seeing its share of attrition during the pandemic, with many long-term volunteers passing on the torch.

The committee is trying to get its volunteer call out through other Tri-City arts associations such as Place des Arts in Coquitlam and the Coquitlam Youth Orchestra, to rally for support.

“We want to see this continue but it takes a lot of work,” said Wright who with his wife, Thelka, have been a part of CDMF for more than 25 years. “If many people do the work, then it makes the load easier for everyone.”