Laura Dupont has thrown her hat in the ring to run for the federal NDP in the Coquitlam-Port Coquitlam riding now held by Liberal MP Ron McKinnon; the riding's campaign has already raised a $20,000 war chest
Apr 8, 2021 1:51 PM By: Diane Strandberg 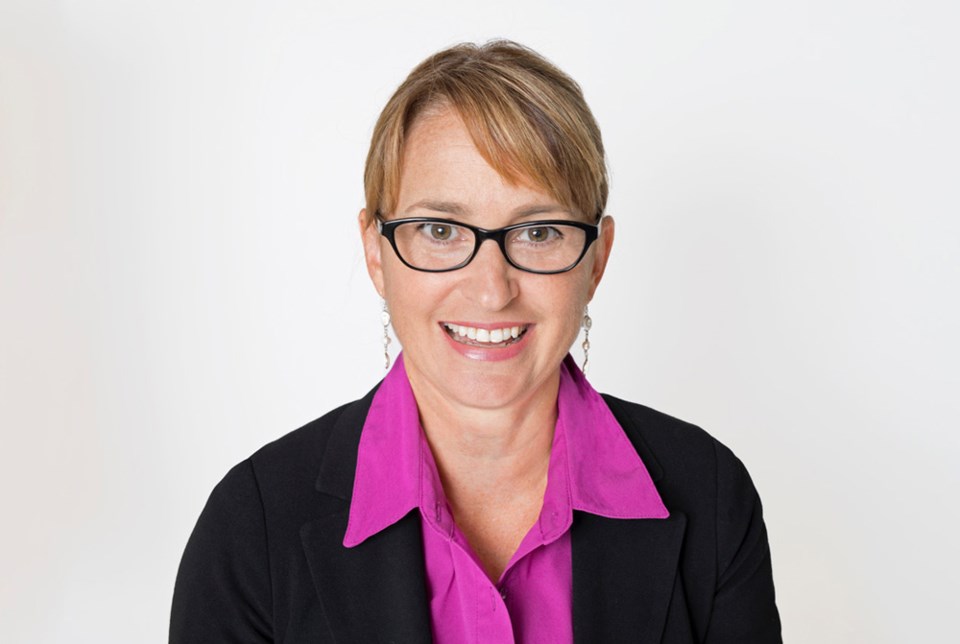 Port Coquitlam’s top municipal vote-getter and only censured councillor is casting her eyes toward national politics to run for the federal NDP in the riding of Coquitlam-Port Coquitlam.

Coun. Laura Dupont, who notched more than 6,500 votes in the 2018 municipal election, is hoping to galvanize her municipal base into winning a seat for the federal New Democrats in a riding currently held by Liberal MLA Ron McKinnon.

She said the Coquitlam-Port Coquitlam voters might be looking for an alternative because the pandemic has focused their attention on some federal issues, such as the need for a national Pharmacare plan, paid sick leave, rent subsidies and other financial supports.

“I think the NDP contrasts the Liberals in a few ways. [The federal NDP] have certainly done some good work to take good care of Canadians and they made the Liberals 'up their game,’” she said.

While no election has been set, Dupont said one might be called after the April 19 federal budget.

“Often federal budgets are pivotal points for governments — if the Liberals put out a budget the opposition isn’t happy with, that can trigger an election or the Liberals might call an election,” she told the Tri-City News.

To bolster the riding’s campaign war chest, as much as $20,000 was raised during the virtual meeting March 30 where Dupont was acclaimed.

Dupont said she will seek permission from her council colleagues for an unpaid leave of absence once the writ is dropped and doesn’t anticipate trouble juggling her municipal duties and federal campaigning in the meantime.

“The time commitment really increases when the writ is dropped and I would hope council will indulge me,” said Dupont, who was first elected to Port Coquitlam council in 2014.

This federal election will be different because door-knocking and in-person visits are discouraged; campaigning will be via phone and email, she said, while her current council duties will be an important focus.

Still, there is the spectre of a costly by-election: In Coquitlam, a larger city with more voters, costs have run as high as $250,000 to replace councillors who resigned in 2013 to seek higher office.

For Dupont, however, a possible by-election is a long way off and unavoidable because “no federal, provincial, municipal elections ever line up.’”

“Whether I work on city council or get elected federally, I’m still really working hard for the community,” she said.

Dupont’s candidacy could be considered to be under a cloud because she was censured last year for what an independent body found to be disclosures of confidential information; a decision on her petition to have the censure and sanctions quashed has yet to be made public.

Regardless of the outcome, Dupont said she didn’t think the matter would hurt her fortunes in a federal election.

“I don’t feel like it does, I think the community recognizes that I work really hard and I still feel like I have as much support as I ever had — if not more,” said Dupont.

Signs in the Tri-Cities this week point to a federal election
Mar 4, 2021 4:16 PM
Comments