Coquitlam RCMP say Walter Mazurek was last seen Sunday at approximately 1 p.m. near Princess Auto; his native tongue is Polish and he may appear confused
May 17, 2021 9:36 AM By: Diane Strandberg 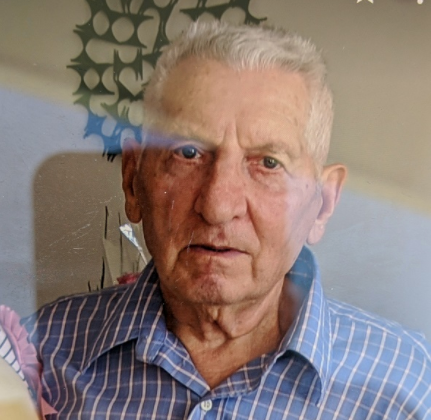 Updated: This man has been found, report Coquitlam RCMP, which thanked the public and media in an update to this press release.

Coquitlam RCMP is seeking assistance from the public in the search for a missing 86-year-old man.

Mazurek was reported missing to the police at 4:18 pm.

Police are concerned for the wellbeing of Mazurek and would like to speak to him.

Police say Mazurek speaks limited English — Polish is his mother tongue — and may be confused.