Coquitlam RCMP is calling on the public to help them locate a patient from the Forensic Psychiatric Hospital. John Berg is unlawfully at large after he failed to return to the Colony Farm facility in Coquitlam.
Jan 9, 2021 5:11 PM By: Stefan Labbé 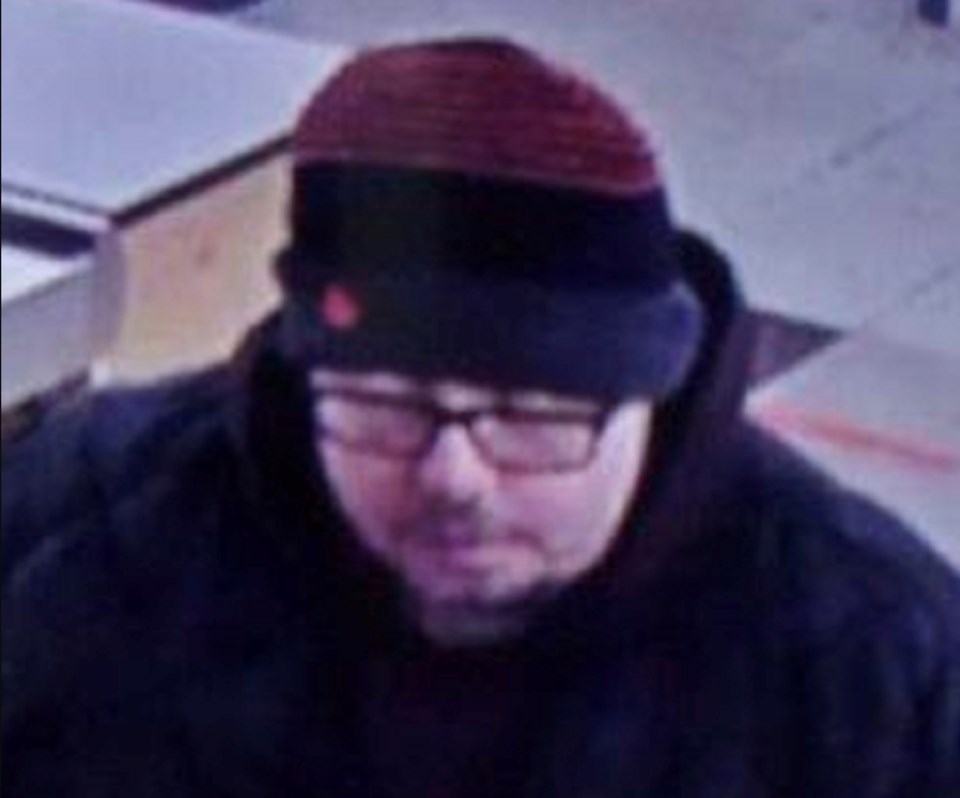 John Berg — described as a 45-year-old Caucasian male, with short brown hair, blue eyes and a slight goatee — is wanted on a Mental Health Act warrant by Coquitlam RCMP.Coquitlam RCMP

*Update: Coquitlam RCMP say the missing patient has been located.

Coquitlam RCMP is calling on the public to help them locate an unlawfully at large patient who failed to return to the Forensic Psychiatric Hospital at Colony Farm Friday while on a day pass.

John Berg was reported overdue Jan. 8 at 11:35 a.m. and is now wanted on a Mental Health Act warrant, according to Coquitlam RCMP.

“Berg may behave in a way that presents a risk to themselves or the public, so if you see Berg, police ask that you not approach him and instead call 911 immediately,” wrote Coquitlam RCMP Sgt. Douglas Cameron in a press release.

Anyone who has information about Berg’s whereabouts is urged to call the Coquitlam RCMP non-emergency line at 604-945-1550 and quote file number 2021-651.