Diane Currie Sam is creating Olivia O., which tells the story of a migrant teenaged girl that gets separated from her mother at the U.S.-Mexico border.
Jul 17, 2021 10:37 AM By: Kyle Balzer 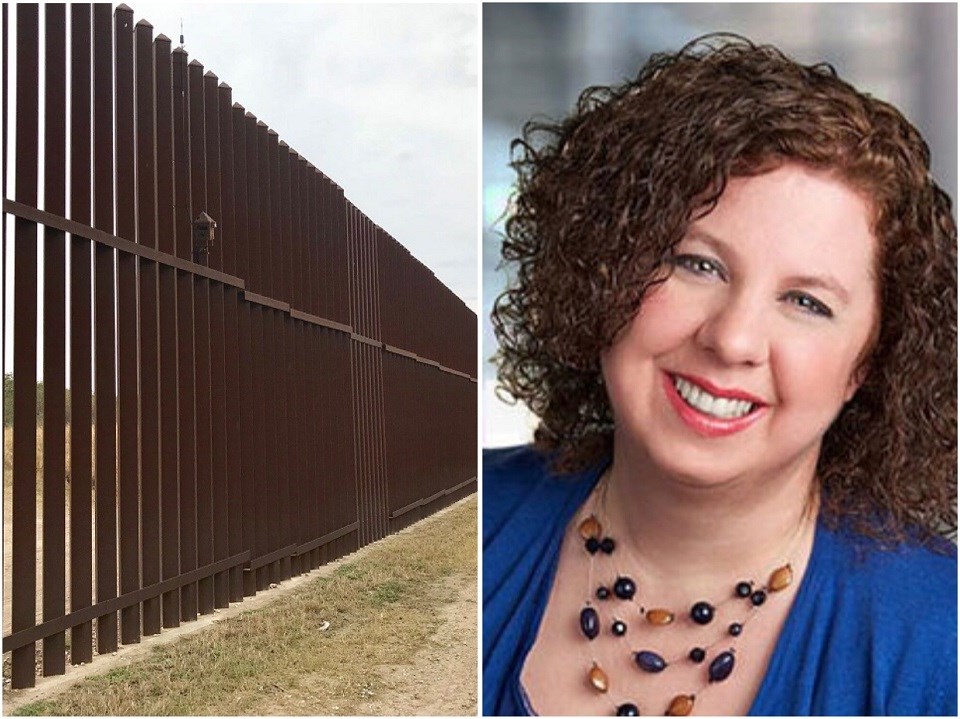 Coquitlam playwright Diane Currie Sam (right) is producing a musical based on challenges stemming south of the border involving migrant families, combining the likes of Oliver Twist and West Side Story.Getty Images/Olivia O The Musical/Edited by Kyle Balzer, Tri-City News

A story "for the times."

That's the purpose behind a Coquitlam woman's musical currently in development in Vancouver, but is also hoping residents and theatre supporters can lend a helping hand in order to get the chance to tell the story of Olivia O.

Diane Currie Sam has created a production based on lost children in the American migrant and immigration system, primarily the challenges that have garnered international attention at the United States border with Mexico.

Combining the likes of Oliver Twist and West Side Story, the show is set to follow the main character's journey — a migrant teenaged girl is separated from her mother at the border near El Paso, Texas, the aunt is searching for her while an aid worker is arrested for trying to help.

Sam believes the modern spin is important to the play in addressing a key issue in the world today.

"It’s exciting to see the rapid burgeoning of support for the show across the U.S. and Canada," the local playwright explains in a statement, "and this workshop is the next step toward our opening night dream."

The workshop is a Kickstarter the Olivia O team plans on launching this fall in hopes funding to showcase the musical will come through at curtain call.

There's no set threshold for the crowdfunding campaign as of this publication (July 17).

The money, however, would ensure equal pay for actors and musicians as well as the hiring of a director and stage crew, renting venues and necessary equipment.

Sam would like to see the play performed in person and online so those who don't feel ready to return to the theatre can watch.

For more information about Olivia O, you can visit the musical's website.