Sofina Foods Inc. is the second poultry plant in the Tri-Cities that has identified COVID-19 among its workers in the last week.
Stefan Labbé
Apr 29, 2020 11:01 AM
Previous Next
1 / 1 A medical mask discarded outside the Lilydale poultry processing plant run by Sofina Foods Inc. One worker and a family member were revealed to have tested positive for COVID-19 Wednesday, April 29.MARIO BARTEL/THE TRI-CITY NEWS
Expand
Previous Next

A second Tri-Cities poultry plant has identified COVID-19 among its workers after one of them was announced to have tested positive for it Wednesday.

Sofina Foods Inc. confirmed one of the 400 workers at its Lilydale plant in Port Coquitlam tested positive for COVID-19, along with one of their family members.

"The employee lives with relatives who work at a local plant where, recently, several employees tested positive for the virus, including one of the employee's relatives," said plant manager Kuljeet Chahal in a press release.

In a conferenece call with media outlets Wednesday afternoon, Fraser Health authorities said they identified the case through contact tracing, and that the worker at the Lilydale facility lived in the same household as an infected worker at the Coquitlam plant Superior Poultry Processing Ltd. The health region's top doctor, Dr. Martin Lavoie, said health workers were currently investigating the case, but so far haven't determined whether the plant would be shut down.

The news comes as cases at Superior Poultry in Coquitlam hit 50 workers Wednesday, representing the largest outbreak publicly disclosed in the Tri-Cities.

Chahal noted that the workforce had “been preparing for this type of incident and quickly sprang into action to assess risks and identify any action needed." The company is asking any employee who may have had contact with the infected worker to self-isolate at home. 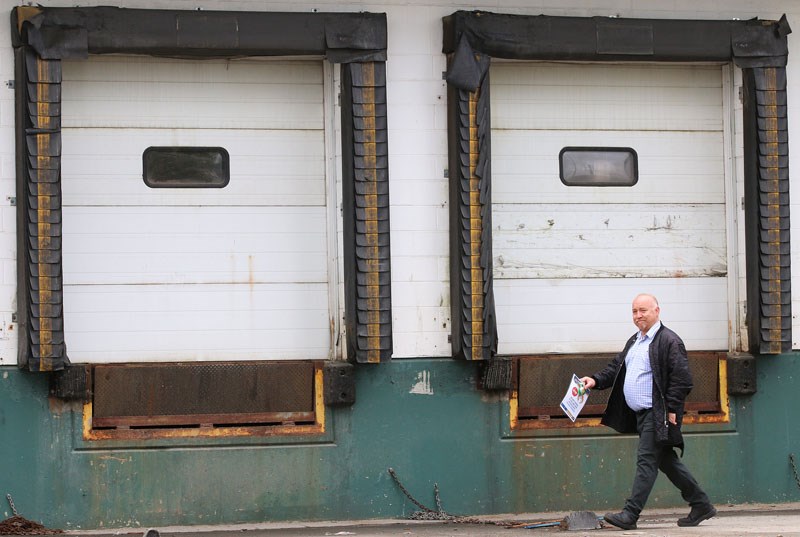 While the plant remains "fully operational," it has implement sanitation protocols stepped up to disinfect “welfare areas.” Plexiglass partitions were added to lunchrooms a few weeks ago, confirmed both a spokesperson for the company and from UFCW 1518, the union representing workers.

“We are carefully monitoring the situation at Sofina and are ready to offer support to all of our members at the plant,” said UFCW 1518 President Kim Novak in a press release. “While our member was able to go into self-isolation quickly, this event reminds us of the importance for all workers to have access to paid sick leave whether they work part time or full time, so they can prevent the kind of large outbreaks we’ve seen at other industrial food plants.”

UFCW 1518 is calling on employers and the provincial government to create paid sick leave provisions for all workers, now and beyond the COVID-19 crisis. 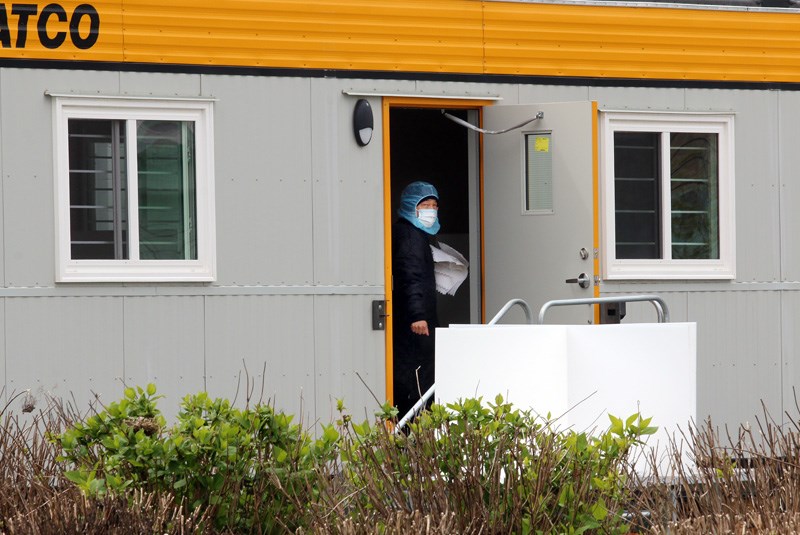 Another chicken plant near Chilliwack also had a worker test positive for COVID-19 Wednesday. At this point, Fraser Health said the cases at the Chillwack and Port Coquitlam poultry processing plants are not being designated outbreaks until there's more than one worker infected.

Do you work at one of the affected poultry plants? We want to hear from you. Contact us at newsroom@tricitynews.com