CRTC switches off the radio for Port Moody station CKPM 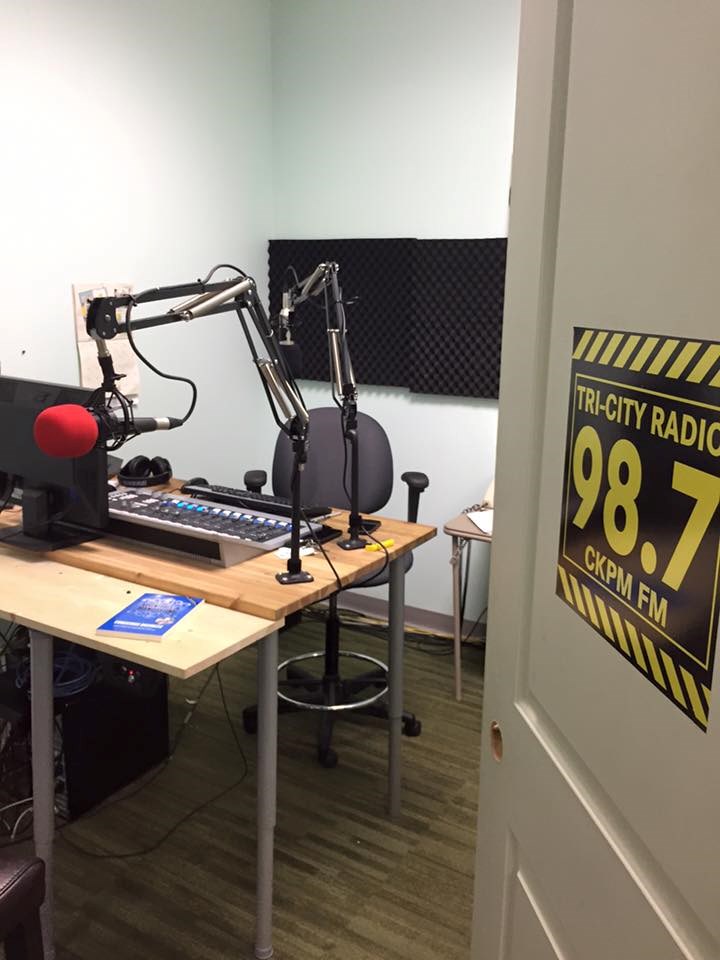 The Point in Port Moody.ckpm fm

Tri-City residents will no longer be able to tune in to their local radio station.

Last week, the Canadian Radio-television and Telecommunications Commission (CRTC) denied a bid from CKPM-FM 98.7 The Point to renew its broadcasting licence.

In its decision, which followed a public hearing last fall, the commission ruled the Port Moody-based radio station “contributes nothing towards meeting the objectives set out in the Broadcasting Act and does not provide a service to the residents of the community that is licensed to serve.”

The commission also found the station was not compliant on many licence renewals and “demonstrated inability to implement the necessary measures to ensure compliance,” it wrote.

Off the air since last June, the station is owned and controlled by Matthew McBride (a request for comment was not immediately returned).

McBride also owns three other B.C. radio stations: CFPV-FM in Pemberton, CIMM-FM in Ucluelet and CHMZ-FM Tofino. The licence for CFPV-FM was also not renewed while the latter two stations have been approved for sale.

The commission stated all four radio stations have not been in compliance.

The current licence for The Point ends March 31.

Port Moody resident Cathy Cena, whose show Catching up with Cathy ran on on Fridays on CKPM, told The Tri-City News she is sorry to see The Point go.

“I had lots of fun while I was there,” she said. “[It’s] too bad the renewal wasn’t approved. We should have a station in the Tri-Cities. Community radio and TV is important because it helps build a stronger community.”