BC Housing’s first survey for its master plan of səmiqʷəʔelə/Riverview shows overwhelming support to keep the historical grounds in Coquitlam green. But not so much for housing.
Jun 1, 2021 5:29 PM By: Janis Cleugh 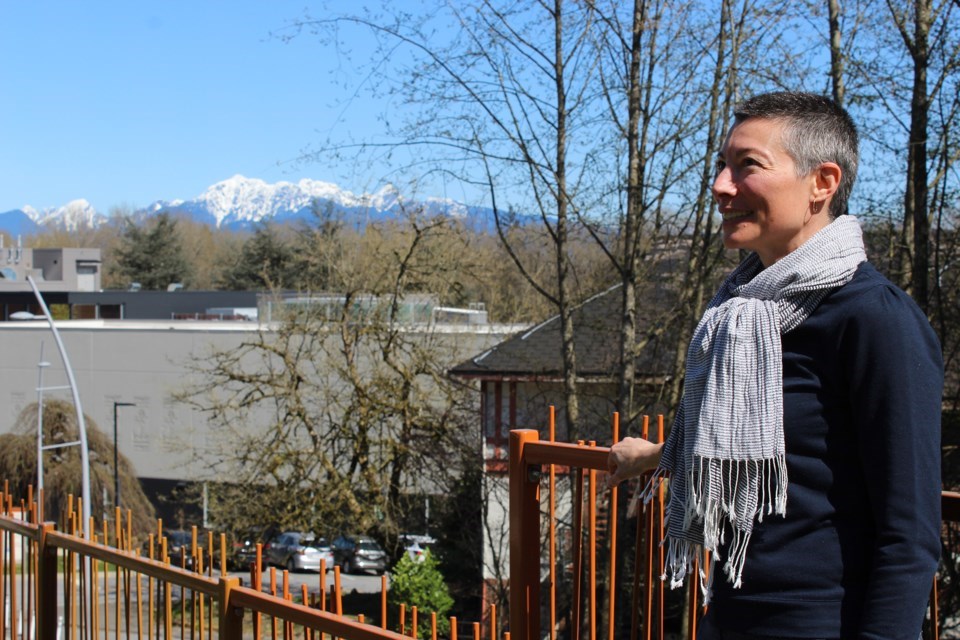 BC Housing’s first survey for its master plan of səmiqʷəʔelə/Riverview shows overwhelming support to keep the historical grounds in Coquitlam green.

But not so much for housing.

According to preliminary results from the Crown agency, which manages the 244 acres on Lougheed Highway, 75% of respondents checked Strong Support to “balance the site’s unique cultural landscape with its natural ecological features.”

Another 18% indicated Somewhat Support for the goal — one of eight proposed for the future redevelopment of səmiqʷəʔelə/Riverview.

As well, 71% of respondents showed Strong Support to use the campus for mental health and wellness while an additional 16% were in Somewhat Support.

And 66% of respondents marked Strong Support to create a low-impact ecologically sustainable community that could weather future market forces, with 17% indicating Somewhat Support.

By comparison, 43% showed Strong Support for housing with 20% at Somewhat Support; nearly one-fifth of respondents said they Strongly Opposed housing at səmiqʷəʔelə/Riverview.

Carol De Paoli, BC Housing’s acting director of land development, told the Tri-City News on Tuesday that the survey results are still being unpacked.

“Generally, what the survey told us is that we’re on track,” she said. “It tells us that there are some synergies in what we heard during the Visioning [from 2013-’15], in the world that we live in today, and what the perspectives and priorities are.”

“We are encouraged to see a high level of support for each of the proposed goals,” she added.

Between March and May, the public and stakeholders were asked for their input to shape the future of səmiqʷəʔelə/Riverview, using eight broad goals: landscape, buildings, housing, community, memory, mobility, sustainability and wellness.

Still, more outreach will happen this fall through a community information session that will likely be accompanied by a second survey, De Paoli said.

In March, BC Housing announced it had partnered with the Kwikwetlem First Nation (KFN) to guide growth on the century-old site; the provincial government also renamed Riverview Hospital to səmiqʷəʔelə — or Place of the Great Blue Heron — in honour of KFN's ancestral ties. The Nation, which has land claims on the property, will also receive an undetermined amount of parcels.

• BC Housing also has added an Indigenous language guide to its website for the pronunciation for səmiq̓ʷəʔelə and other buildings that also include a hən̓q̓əmin̓əm̓ (pronounced HUN-kuh-MEE-num) name. Go to sumiqwuelu.com.

Younger Tri-City residents need to speak up about Riverview's future: BC Housing
May 4, 2021 9:25 AM
Comments