Lack of SkyTrain washrooms, poor bike lanes and crumbling sidewalks? Tri-City group wants to know why people won't give up their cars

Climate action group Force of Nature asking Coquitlam area residents what's stopping them from using active transportation when it comes to getting around in their daily lives; plus free bike bells at cycling event tomorrow in Port Coquitlam
Jul 16, 2021 11:59 AM By: Diane Strandberg 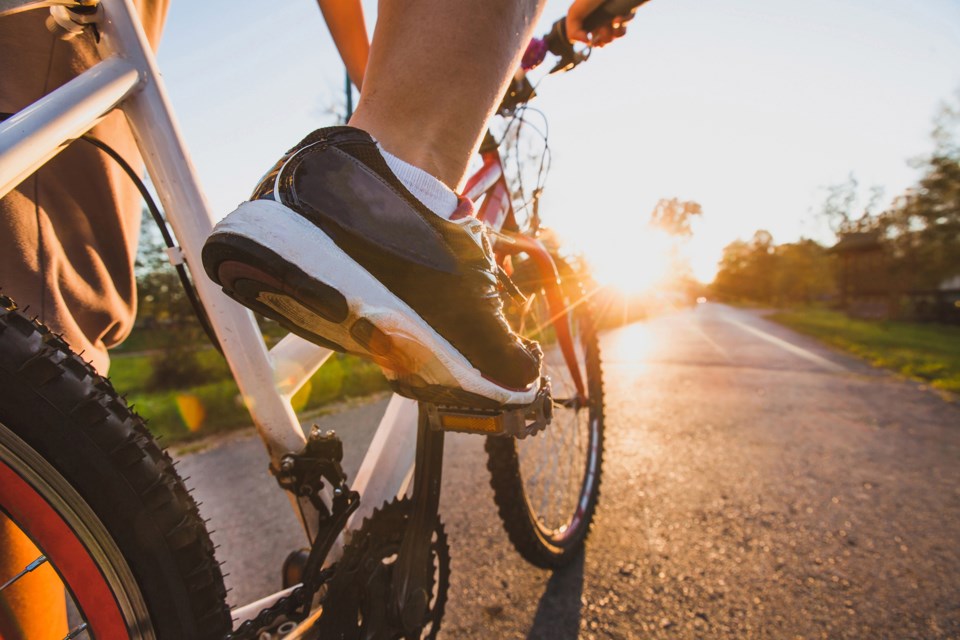 The climate action group Force of Nature is surveying Tri-City residents about what's stopping them from cycling, walking and taking transit.Getty Images

A new survey is asking Tri-City residents what’s stopping them from walking, cycling or taking transit to get to work, shop and social activities.

And one organizer of the Tri-Cities Active Transportation Survey believes civic officials might be surprised about what the survey reveals.

Residents are being asked about their current transportation needs and what would make walking, cycling or taking transit more convenient.

“We’re gong to be able to provide some insights or impetus that wasn’t there before, so we can move the needle in some way,” said Eric Minty, a member of the climate action group Force of Nature.

“One of the things that we’ve heard is that the city government will put out surveys for people but it’s hard for them [survey respondents] to get unbiased questions.”

Minty said the surveys tend to seek a specific response. “There’s a lot of skepticisms against that.

“Being a neutral third party, we can help with it and it provides support for any councillors who want to say ‘this is something we should look into.’”

A cyclist himself, Minty said he can get around Port Coquitlam but there aren’t enough safe routes to get outside the city, especially since a route to Maquabeak Park in Coquitlam was closed for Trans Mountain pipeline construction.

He’s also heard people’s frustrations with the lack of washrooms on SkyTrain, especially at Coquitlam Central station, which is a major transit hub.

Minty, who is helping to distribute the cards and a link to the survey, says the five- to 10-minute survey will show exactly what is keeping people from walking, cycling or using public transit to work, shop or recreate.

“Survey results may be the ammunition they [councillors] need to push some initiatives there,” Minty said.

Washrooms and more bike and pedestrian routes and bike lanes are planned but they take time and money.

And while the province is planning for accessible washrooms along the new Broadway line and TransLink is looking into providing them in the future at current stations none are currently available at SkyTrain stations, accept at SeaBus terminals and on West Coast Express trains.

Minty hopes the survey will prompt governments to prioritize active transportation issues that people are looking for.

Here's how one Port Coquitlam school is working to change its transportation culture
May 22, 2021 7:00 AM

How is Coquitlam helping the environment? It's got 120 answers in a draft sustainability plan
Jul 14, 2021 3:58 PM
Comments