Letter: Planned solar panels for Moody Elementary a good start. But, consider this.

Writer commends SD43 for its plans to integrate solar panels on new Moody Elementary, but believes some extra steps could also be taken during the process.
Jul 6, 2021 4:05 PM By: Contributed 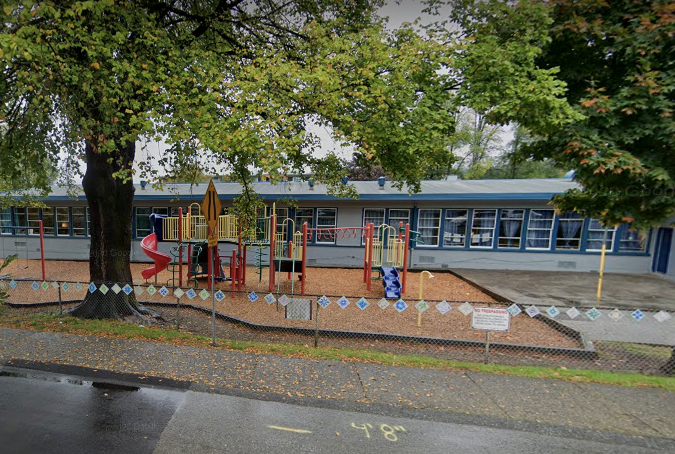 I'd like to commend School District 43 (SD43) in its plans to integrate solar PV for the recently announced replacement for Moody Elementary School.

D.B. Wilson offers some interesting comments about the school, for example, voluntary compliance with the BC Energy Step Code.

I'd certainly second that, suggesting that aiming for Step Code 3 to 4 compliance at the very minimum (which would be higher that the City of Port Moody's current requirement of Step 2 for Part 3 buildings).

Wilson also offers some great suggestions regarding minimizing the use of fossil fuels, here in referencing HVAC based on a ground source heat pump, which could also be extended to considering air source heat pumps.

However, when it comes to solar energy, I'd suggest that given that energy modelling is a core part of the BC Energy Step Code, that the choice for using solar hydronic and/or solar PV might best be determined through this process.

Solar hydronic, also solar thermal or solar hot water, likely would best be matched to the baseload needs for hot water. Any more, then this energy will simply be lost.

Solar PV, given that this would involve the BC Hydro grid connection under the Net Metering Program will likely be found to be the clear better case on economic terms.

The electricity produced can be used to power all electrical loads, including the production of hot water. Further, any excess energy produced and not used on site will simply flow back to the grid and be credited against future consumption.

Site C? Perhaps all the more reason to go solar PV.... as a hedge against increasing electricity energy costs given that the marginal cost for Site C produced electricity far exceeds our current electricity tariff rates, and will be a key driver in pushing those costs upwards.

This is also a matter of customer choice, not just of macroeconomic policy.

Finally, the BC Energy Step Code is being positioned as future proofing the built environment for a low GHG future and for buildings that are "net-zero ready." Adding solar thermal and solar PV contributes to buildings being net-zero energy in performance. And if designing a building to be powered by electricity, all the more reason to be adding solar.

Perhaps I'm a bit biased.... infected having walked the talk in terms of my own residential passive solar build that integrates solar PV. Which powers my hydronic ground source heat pump and EV vehicles.

New Coquitlam, Port Moody schools to offer childcare, including space for infants
May 21, 2021 9:35 AM
Comments