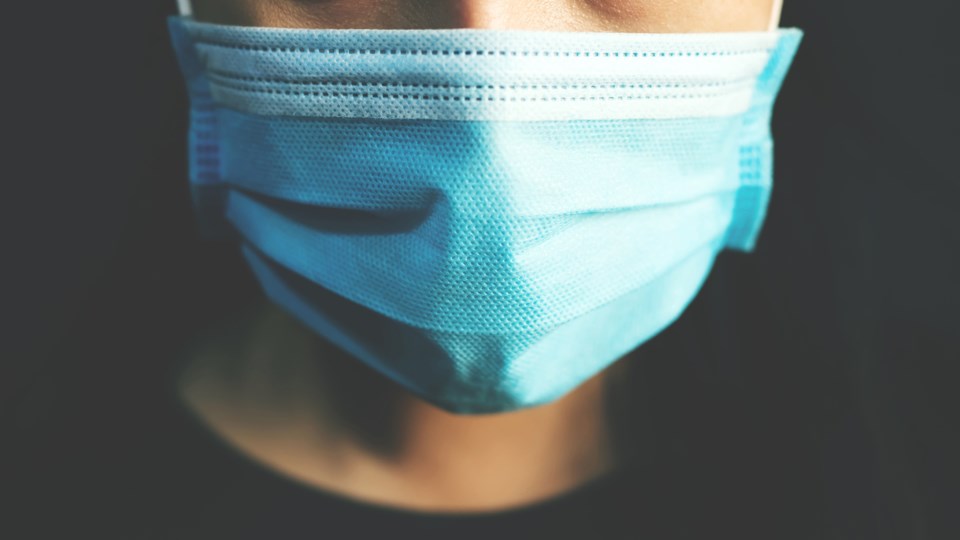 Here’s another reason why COVID-19 case rates are going down in the Tri-Cities: it appears most residents are following public health orders.

According to Coquitlam RCMP, a total of 50 violation tickets were handed out in the first five months of 2021 — between Jan. 1 and May 31 — including a single ticket in all of May.

Despite some infractions, officers are “pleased” to see most of the public cooperate with the rules as B.C. aims to complete its four-step reopening strategy by the fall.

“Generally, the public has been receptive to our requests to social distance or wear masks when reminded,” Coquitlam RCMP said in a statement to Tri-City News.

“The number of tickets issued in the last month has significantly decreased and this will likely be the trend as restrictions begin to lift.”

The one violation ticket issued in May was for Fail to Comply with Direction under the Emergency Program Act, Mounties explain, among 43 files created.

Since the start of 2021, more than 240 files were scored by RCMP across Coquitlam, Port Coquitlam, Anmore and Belcarra.

In early January, a Coquitlam resident was handed a $1,150 ticket for multiple breaches of the Quarantine Act.

Meanwhile, Port Moody officers (PMPD) reported no violation tickets from May, but they did attend 13 complaints related to COVID-19 public health orders.

In a statement to the Tri-City News, one call was related to a potential breach of the Quarantine Act.

PMPD Const. Sam Zacharias explains, however, officers confirmed the person was “indeed isolating at their residence” after getting a hold of them.

He adds the vast majority of complaints involved groups gathering outside in public areas — primarily Old Orchard Park and Sasamat Lake — but as officers attended, the individuals were either dispersed or not in violation of public health orders.

“Officers ensure businesses are in compliance with pandemic protocols like seating capacity and social distancing. We have been pleased to see an overall high level of compliance with these public health restrictions.”

The fine is $575 for attending an organized gathering in violation of B.C.’s public health orders and $2,300 for the host(s).

REMINDER TO WEAR MASKS IN GYMS

Port Moody police also said they responded to a complaint of a man not wearing a mask at a local gym, but when they arrived, he was found with a mask on.

This serves as a reminder that — as of May 18 — officers can slap a $230 fine to patrons who refuse to wear a mask in indoor fitness facilities.

On May 7, guidance from the provincial health officer's indoor individual exercise document stated masks are required in fitness studios but fines were not included at that time.

Phase Two of B.C.’s restart plan is set to begin Tuesday (June 15), but will be officially implemented if at least 65% of the province’s 18 and older population has been immunized with their first vaccine dose.

All Tri-City sub-regions have reached upwards of 70% immunization rate for eligible residents 12 years and older as of June 3 with the Port Moody-Anmore-Belcarra area leading the way at 77%.

You can read B.C.'s full restart plan on the provincial government’s website.