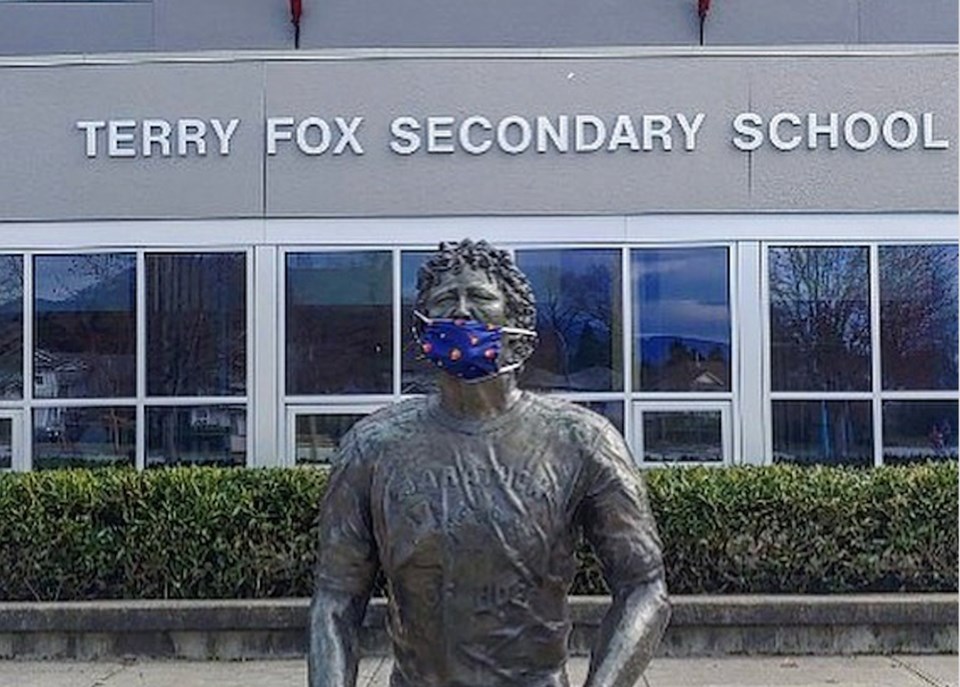 Vaccinations will soon be coming to first responders, child care workers and school-based staff in the Tri-Cities who haven’t received their shots.

Fraser Health is recommending that people in those groups who have not yet received their COVID-19 vaccine book their immunization appointments starting Wednesday.

“We are reaching out to these groups directly today to share details and next steps,” stated Fraser Health in a statement to the media.

The call for child care workers and first responders to get their shots follow efforts to get Port Coquitlam residents vaccinated as COVID-19 continues to circulate in the community and the city has been declared a high transmission area.

This week Fraser Health is actively contract tracing and investigating cases at eight Port Coquitlam schools, including Terry Fox secondary, which had an exposure on school grounds April 27, 28, 29.

This is the 18th exposure for the Port Coquitlam high school, according to BC School Covid Tracker.

Other Coquitlam area schools are being hit as well, with five Coquitlam schools flagged for exposures last week and one Port Moody school noted for an exposure last week, as well.

At one Coquitlam school, Scott Creek middle, families of students in one of the classes has been asked to monitor for symptoms as they "might have been exposed" to COVID-19 on April 28, 29.

Below is a list of schools with recent COVID-19 exposures current to May 4.

WHAT IS AN EXPOSURE?

A school “exposure” indicates a single person with a lab-confirmed COVID-19 infection attended school during their infectious period.

So far there hasn’t been an outbreak in School District 43 schools, a point made at a recent board of education meeting.

If an outbreak occurred, there would be a partial or full school closure, superintendent Patricia Gartland told trustees.