Cannabis manufacturers who want to set up shop in Port Coquitlam will have to have a qualified professional certify their odour mitigation equipment before they'll get a business license; one local company already has an air quality permit from Metro Vancouver
May 20, 2021 3:00 PM By: Diane Strandberg 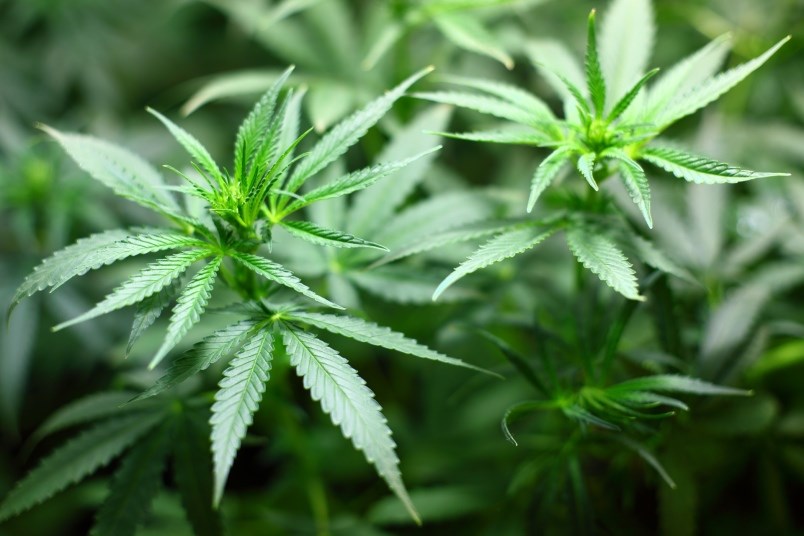 New rules are coming into effect for cannabis manufacturers seeking to set up shop in Port Coquitlam.

Cannabis may be legal in Canada but it’s hard to manufacture the stuff without raising a stink.

Concerns about odour from cannabis manufacturing have been raised as businesses leap into the new industry, including in Delta, where giant greenhouses spewed fumes for miles around.

But in Port Coquitlam, where the industry is in its infancy, the city is looking at ways to ensure odour doesn’t come as a byproduct of pot manufacturing.

So far, the city has one company with a manufacturing permit, but doesn’t use it, and another, Lucava Farms Inc., located at 1480 Broadway St., that is seeking a rezoning to permit cannabis cultivation and manufacture for oils and possibly edibles.

Last week, city council made changes to its business bylaw to include requirements for annual inspections and certification of cannabis businesses to maintain high standards for odour filtration equipment.

The amendment would remove the requirement of a restrictive covenant on the rezoning and replace it with a municipal regulation that would be easier to enforce, Port Coquitlam council was told.

“Changes would allow the city to monitor and enforce the requirement for odour mitigating equipment through a municipal framework rather than relying on a covenant which can be more difficult to enforce because we do need to go through the court system,” said Jennifer Little, manager of planning.

But while the change was approved, some councillors wondered if the city was being too heavy handed, especially since Metro Vancouver already requires air quality permits and is looking at ones specifically for cannabis manufacturers.

Coun. Dean Washington noted a coffee roasting company emits odours but it’s not restricted while the city’s new rules could “put an unfair burden on businesses, just because it’s new.”

“We’re all of a sudden making it mandatory that they have to spend money as a business in order to mitigate something where right now we don’t have a problem.”

But Mayor Brad West pointed out that eliminating odour is a recognized condition for cannabis manufacturers.

It’s not “inhumane or unjust” he said, “It’s very much in line what the operator would expect.”

Meanwhile, Lucava recently received a 10-year air quality permit from Metro Vancouver, which allows it to cultivate a maximum of 2,250 plants at any one time or 9,000 plants per year.

To maintain its permit, the company must replace its carbon filters regularly, maintain equipment in good order, and file a report annually.

The permit prohibits odours in “such a quantity and quality that a Metro Vancouver Officer is able to recognize the facility odour for more than five minutes in any ten-minute period at a distance greater than 70m from the facility fence line.”

A Metro Vancouver spokesperson said each facility’s air quality permit, including the term of the permit, is considered on a case-by-case basis.

A typical term is 10 years although terms can range from less than five years up to 20 years.

The regional authority is still working on new regulations for managing emissions from cannabis production and processing operations, he said, and an additional round of public consultation is expected for later this year.

Dog spends 'night of terror' at vet after ingesting marijuana laced with barbiturates at Port Moody park
Apr 7, 2021 9:15 AM
Comments