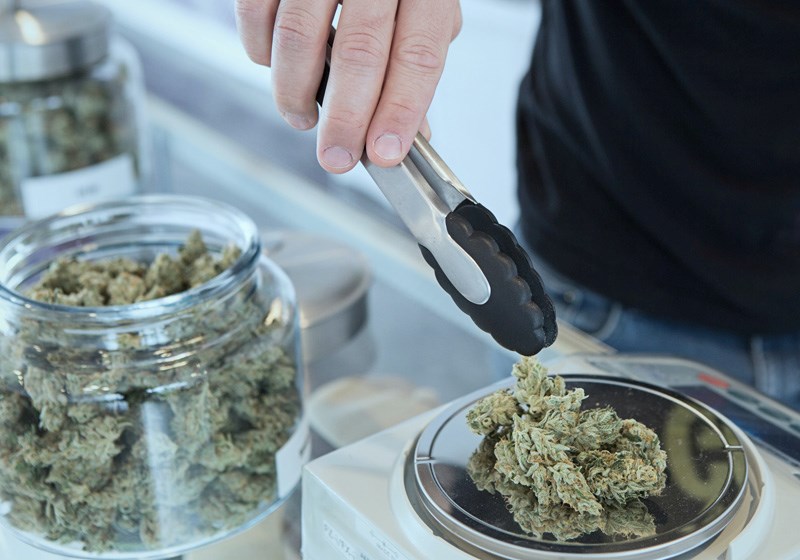 At its meeting last Tuesday, council adopted bylaw amendments that will allow Toronto-based Cannoe to open its shop at 3034 St. Johns Street.

Council also approved an amenity agreement that will see the company make a one-time donation of $10,000 to Eagle Ridge Hospital, as well as commit to a living wage program — along with benefits — for the shop’s full-time employees, and establish a container recycling program.

The decisions are the denouement to Cannoe’s rollercoaster ride through council that had seen its application initially rejected last June in favour of another application by local pub proprietor Rylie Ableman for his Happy Hippie shop on Clarke Street.

At the time, several councillors said they were uncomfortable with locating another cannabis shop on St. Johns Street, just a few blocks from Kiaro, the city’s first such retail outlet that opened last spring. Another shop, Burb, is also located in Suterbrook Village.

But in September, council reconsidered its decision and rescinded its third reading for Ableman’s application and then invited both he and Cannoe to go through the public hearing process again.

Mayor Rob Vagramov said the reversal was done “out of abundance of caution.”

In October, both applications received third reading of bylaw amendments from council.

Ableman, who recently received his fit and proper certification from the provincial Liquor and Cannabis Regulation Branch, said he expects to receive his final approvals from Port Moody by the end of the month. He anticipates opening the city’s fourth cannabis shop in April.

The Tri-City News has put an enquiry into Cannoe to determine its timeline for opening, but has yet to receive a response.