Port Coquitlam councillor has day in court over city censure 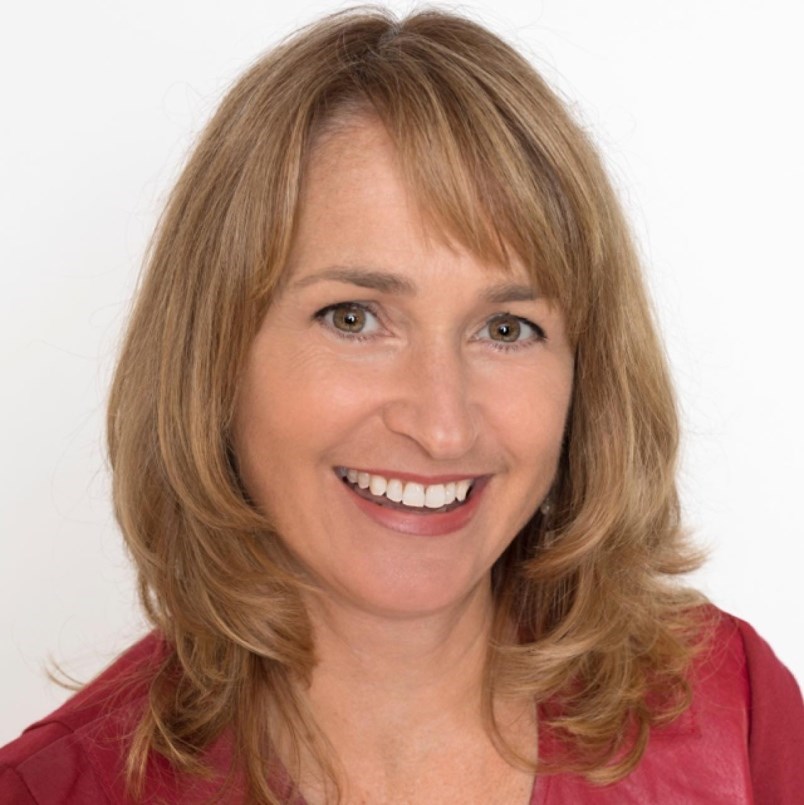 Port Coquitlam councillor Laura Dupont will have her day in court tomorrow, Jan. 15, in a bid to overturn a censure against her, which stripped the councillor from some committee posts and acting mayor rotation.

Her lawyer Sebastian Anderson said the hearing before the B.C. Supreme Court to be held via video conference is in the public’s interest because it’s important that council follow due process.

“It’s important to pursue because the decision purports to restrict the ability of elected council members to communicate with their constituents,” Anderson said.

In May, 2020, Dupont was censured, after a third-party investigator found she disclosed confidential information on three different occasions regarding tree retention for a major development on McAllister Avenue.

Anderson said he will argue that Dupont was denied “procedural fairness” because Port Coquitlam didn’t give her a “fair hearing” regarding the allegations against her, didn’t follow statutory procedures in declaring information confidential and didn’t provide a “a rational and coherent chain of analysis” for its decision.

The city, meanwhile, maintains that Dupont’s actions  were “unbecoming” and that her actions merit her censure and removal as the city’s representative on all external boards and committees.

One day has been set aside for the hearing and Anderson said a decision could be made right away or be deferred to allow the judge to consider the information from both sides.

Tomorrow’s hearing follows a July 22 decision to not quash Port Coquitlam council’s sanctions against Dupont in advance of consideration of the main matter.