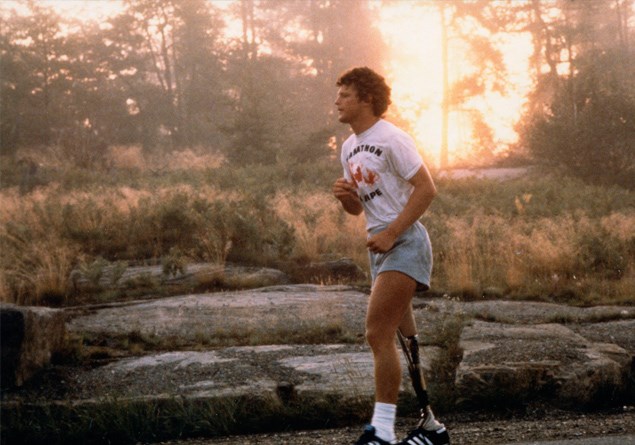 The Terry Fox Foundation, which has its national headquarters at SFU and is named after the late PoCo hometown hero, was added to the 2020 chart along with 15 other first appearances.

Topping the list for new additions is the Boys and Girls Clubs of Winnipeg, of which 90 cents for every dollar it receives goes to back to the cause it helps.

By comparison, the Terry Fox Foundation sees 73 cents for every dollar given spent on researching cancer — the disease that claimed Fox’s life in 1981, following his historic Marathon of Hope run.

According to the CI report, the Terry Fox Foundation took in $23.1 million last year in Canadian cash plus another $1.5 million in international donations. Administrative costs are 7% of revenues while fundraising expenses cut into 20% of donations; the foundation also has $73 million in reserves.

The other new charities, with the highest ratings, that made the 2020 list are:

“The combined effects of the WE Charity scandal and COVID have made donors more cautious,” said Kate Bahen, CI’s managing director, in a news release. “Sixty percent of Canadian donors say they will do more homework on the charities they support. CI’s Top 100 list is the perfect tool for this essential due diligence. CI’s reports on charities give Canadians facts so their giving can do the most good possible.”

More than 300,000 Canadians use CI’s research data before they give, the organization said.