Who's in charge of what? Coquitlam signs deal with Port Moody on shared roads, pipes & lights 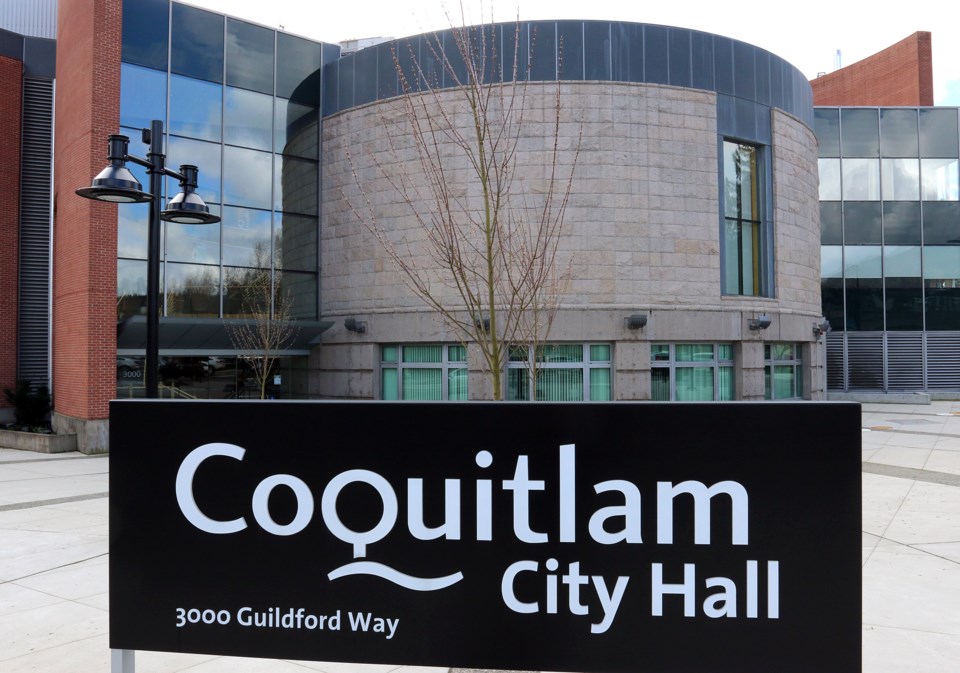 Coquitlam will re-ink its deal with Port Moody to keep up the roads, pipes and lights that cross each others’ borders.

The last time the two cities signed such an agreement was in 1988; however, many assets have been added over the past 33 years to accommodate growth, said Jaime Boan, Coquitlam’s general manager of engineering and public works.

Specifically, Coquitlam shares assets with Port Moody along an 11-kilometre border at:

Boan said the agreement clarifies where each city is responsible — and for what piece of infrastructure — to prevent overlapping work and reduce potential liability.

The respective cities have to pay for the costs to keep up the inter-municipal assets for which they’re charged with, Boan wrote in his report for the May 31 meeting.

Asked by Coun. Bonita Zarrillo if there would be any savings for Coquitlam taxpayers as a result of the updated agreement with Port Moody, Boan said he didn’t expect there would be.

“This was to formalize and ensure there was clarity among everyone,” he told council.