Coquitlam Express eye future, even as present still in limbo

The Coquitlam Express has signed its first player for the 2021-'22 season. Even as the current season remains in limbo because of the coronavirus pandemic.
Jan 17, 2021 7:22 PM By: Mario Bartel 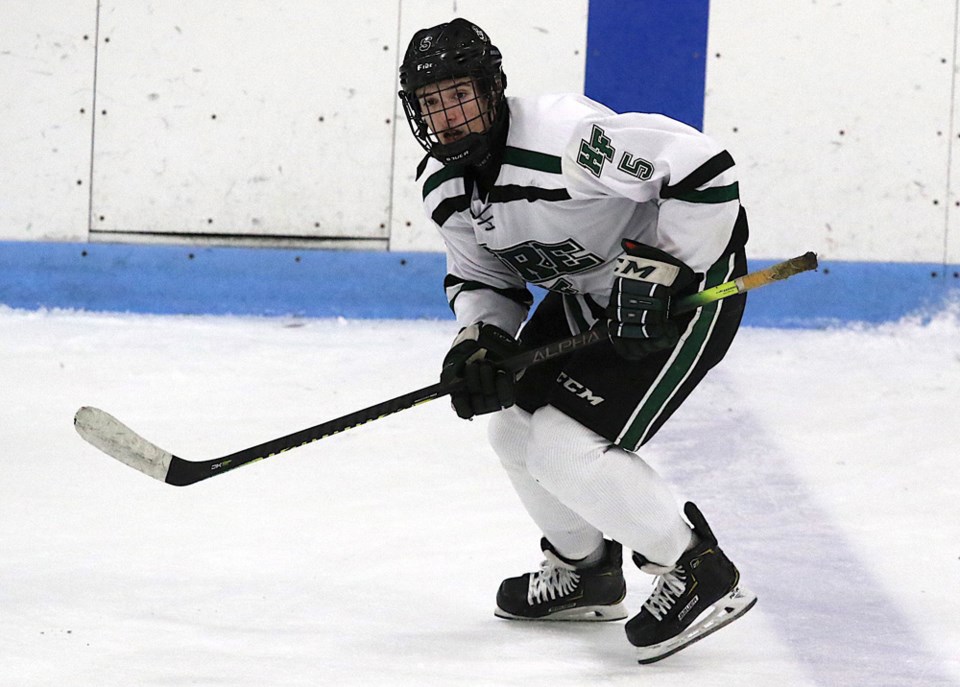 The Coquitlam Express is already planning for its 2021-’22  season, even as the team’s current campaign remains in limbo because of the COVID-19 pandemic.

Fechko, from Eden Prairie, scored 33 points in 23 games for Holy Family Catholic High School last year, and he has 28 points in 19 games in the Upper Midwest HS Elite Hockey League and with Edina High this season.

“His speed and work ethic make Trey effective in all three zones,” Express general manager Tali Campbell said in a press release. “He’s a tenacious player who will just continue to get better.”

Meanwhile, the BC Hockey League is targeting the week of Feb. 8 to start its season.

But that will depend on the status of current public health restrictions that put competitive games between teams grouped in local cohorts on hold last November, BCHL commissioner Chris Hebb told the Canadian Junior Hockey League podcast on Saturday.

“Each month there’s been a restriction extended or lifted,” he said. “We’re going to try everything.”

The latest restrictions in B.C., which have limited teams to holding only practices, are scheduled to expire Feb. 5.

Hebb said while a bubble concept that would put all the teams together to play out a schedule in Penticton was floated, it was rejected as an outbreak could overwhelm the small Okanagan city’s health care system.

Also on the table is a pool concept that would group teams together in regional hubs.

According to the Victoria Times Colonist, the league is also teaming up with the five Western Hockey League teams in B.C. to lobby the provincial government for financial aid.

With no games currently, and no fans in the stands when cohort games were being played, teams have been covering their expenses by charging fees to players, some of whom are being assisted by a new aid program that was launched by several of the league’s alumni.

But, Hebb told the Times-Colonist, that’s not enough.

‘We have no revenue sources,” he said. “We’re just trying to hold it together to get the kids some games.”

Last Friday, Saskatchewan announced it would give $4 million in financial aid to the five WHL teams in that province as well as to the Saskatchewan Junior Hockey League.

Quebec’s government has also provided $1 million in assistance to each of the 12 Quebec Major Junior Hockey League teams in that province.

Frustrated by their inability to play, several BCHL and WHL players have bolted to teams in the US Hockey League, which continues to operate. They include Matteo Costantini, Owen Murray and Jack Barr of the Penticton Vees, Charles-Alexis Legault from the West Kelowna Warriors and Kyler Kovich, the captain of the Nanaimo Clippers.

Defenceman Luke Busby, who played six games with the Express in cohort play in October and early November, has decided to finish out the rest of the season with the Maine Nordiques of the North American Hockey League.