Loig Morin is one of a dozen performers at the online edition of Festival du Bois, an annual Coquitlam fete that runs from April 16 to 30.
Apr 5, 2021 12:50 PM By: Janis Cleugh 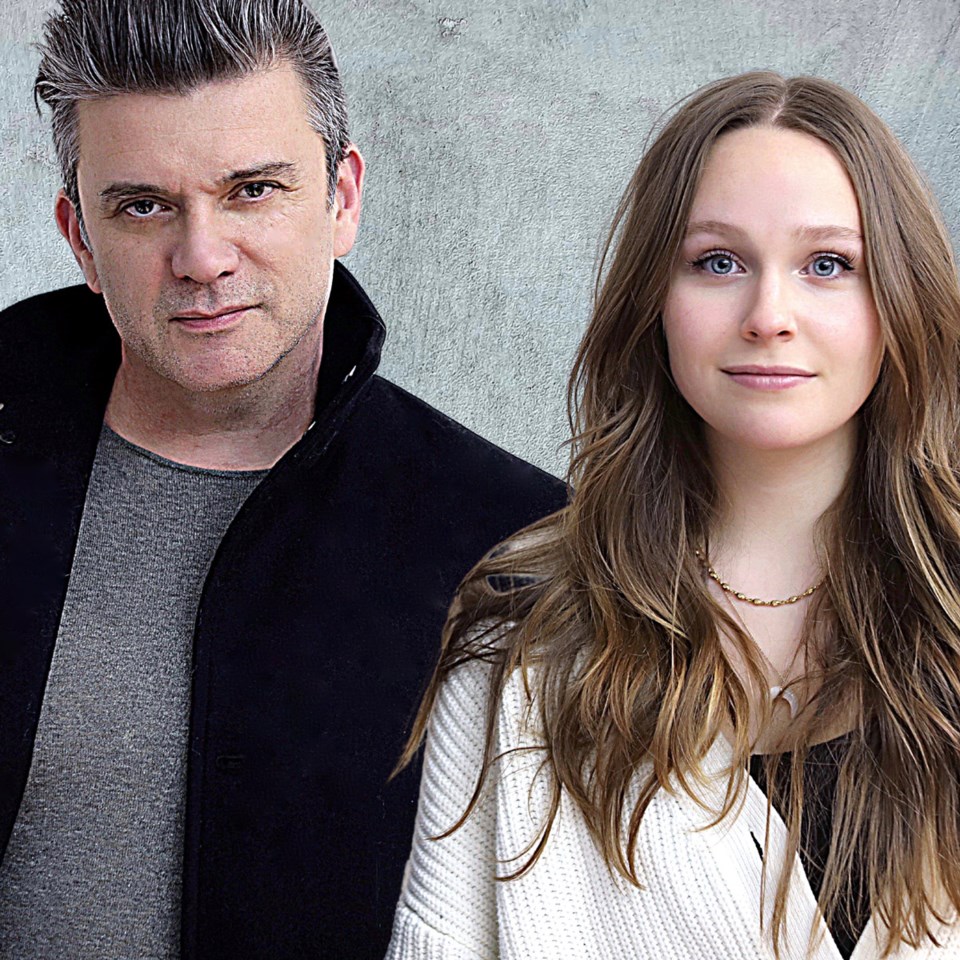 Loig Morin had been planning to produce four albums — each of them celebrating a season — before the pandemic hit last March.

But when the Vancouver resident began to feel the effects of the lockdown, his lyrics and music changed for his songs honouring spring: He stopped drinking socially and began to deal with “all the bad stuff that had happened in my life,” he told the Tri-City News. “I started to become a better person.”

His new album, Printemps (French for spring), which he recorded at his home studio and drops Friday, is his best yet, Morin said, as it offers a healthy dose of introspection and melancholy, told through “happy songs.”

And the French-born musician plans to showcase a few of his new tracks, from his seventh album, at next week’s Festival du Bois, an annual gathering in Coquitlam that will be held online this year.

Sponsored in part by the Tri-City News, the virtual edition of Festival du Bois runs April 16 to 30 and is free for viewers.

As well, for the kids, there’s plenty of entertainment from Monsieur André, Roger Dallaire, Isabelle la Wonderful and Frenchie the Clown, who will read stories.

For Morin, who has already dropped his first single from Printemps, titled Romance à l’italienne, a duet with Vancouver singer Jill Barber, it will be his début at Festival du Bois.

• To see the performances, go to festivaldubois.ca between April 16 and 30.