Coquitlam RCMP are clarifying statements they made on the weekend about rumours after a social media backlash, stating they take seriously any direct report of an attempted abduction; BC RCMP issue a press release stating Chilliwack, Port Moody missing persons cases not related
Feb 8, 2021 4:47 PM By: Diane Strandberg 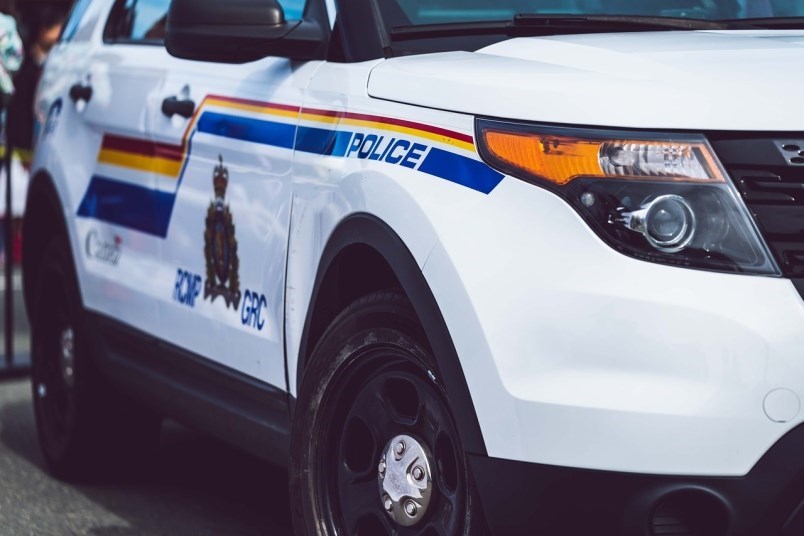 Coquitlam RCMP are cautioning against sharing unconfirmed reports of criminal activity or threats.Pixabay

Coquitlam RCMP are clarifying statements that were made on the weekend asking people to stop spreading “rumours” on social media about female abductions, and men driving white vans approaching women and girls.

RCMP now say they regret the use of the term “rumours,” noting that it “angered” some and left others feeling “dismissed.”

The second press release issued Sunday night after a social media backlash over the first — including posts on the Port Coquitlam Community Facebook group — goes on to explain that it takes any direct report of an attempted abduction seriously.

However, the statement by Cpl. Michael McLaughlin also asks people not to “share” posts written by somebody else. “Those third-party reports are rumour because there has been no attempt to verify or corroborate the facts.”

“Our intention in releasing this information is to address the most concerning claims in those social media posts, especially calls for people to arm themselves. We have heard from people who might be afraid to go for a jog, work a night shift or walk down the street on their own. We want to assure those people that your community is safe because there is no information to date that supports a spike or trend in attempted abductions,” Cp. McLaughlin further stated.

The RCMP’s initial statement on Saturday Feb. 5 had commented that “unproven stories that appear on Facebook, TikTok or Twitter should not be trusted” and followed several days of posts by women on local groups expressing concern about their safety.

At least two people on the Port Coquitlam Facebook group expressed fear about a white van, including one posted as recently as Feb. 5 in which the poster who saw the van stop near her said she felt “uneasy.”

Others have written on the Port Coquitlam Community Facebook page they feel women's fears aren't being taken seriously.

"Women need to be heard. We have heard too many times that "it's under control" when Picton and highway of tears is happening. We have a right to be skeptical and not mocked for our genuine fears and concerns," writes one poster.

"This is a conversation to be having with spouses, friends and loved ones. Ask the serious questions, how do you feel walking through this world as a woman? Actually listen, the responses may surprise you. Stop being so upset with women and assuming and having overreactions. It has victim blaming written all over it. Be upset that women have a knee jerk reaction to such stories because we do not feel safe," the poster further stated.

But the Coquitlam RCMP press release said they have no information that supports a spike or trend in attempted abductions, pointing to an article in the Abbotsford News that missing women cases in Chilliwack and elsewhere are not connected.

The concerns come as Trina Hunt’s disappearance continues to generate worry in Port Moody, with a Facebook group dedicated to her missing person’s case asking people if there are places that still need to know about the case and hosting an online vigil for the local woman.

Hunt went missing on Jan. 18, and was last seen at 6 a.m. She is believed to be wearing a black The North Face jacket, with a teal green collar, and pink and purple Cloudflyer shoes.

Port Moody police have not issued any further updates, and the most recent online post is dated Jan. 21, but said in one media statement that no foul play was suspected.

Meanwhile, Coquitlam RCMP state that they will continue to prioritize and investigate any reported abduction attempt as “we would any serious public safety issue” and will let the public know “straightaway” if there is any evidence of a “heightened risk, or a need for you to be extra careful.”

The statement refers to a warning police gave January, 2020 about a series of four separate sex assaults in and around Glen Park in Coquitlam. The perpetrator was later found by RCMP but because of “extenuating circumstances” and privacy concerns the individual was not identified.

As to rumours about the white van, the RCMP caution that there are “many reasons that a vehicle might drive slowly in their neighbourhood.” As well, the statement refers to a December, 2019 CNN article that states a Facebook rumour about white vans is “spreading fear across America.”

In a third press release on the matter, the BC RCMP added a further follow up Monday, stating that Coquitam RCMP's first press release was not “meant to be disrespectful or dismissive of the pubic public’s concern.”

“There is also nothing to indicate any links in recent missing person cases identified in Port Moody, Chilliwack or other areas of the province. The circumstances in each investigation are different,” the statement reads.

It further notes that a BC-wide, real-time update of crime trends has found a limited number of reports involving white vans.

“RTIC-BC reports that in three recent files, persons were followed by a white van. There was no other interaction. A fourth file, confirms one male being forced into a white paneled van. It is still under investigation. Of note, four of the files which reported a white van in their neighbourhoods, reported it after seeing similar posts on social media. No links, trends or increases in missing persons was identified.”

The statement also added that police receive reports of missing persons daily and in the majority of cases news alerts are issued and nearly all are located safe.

Every report of a missing person is taken seriously and actively investigated in accordance with BC Policing Standards for missing persons.

“We receive over 20,000 missing persons reports every year. About 1% of people remain missing at the end of the year, and most are located within 7 days. Additionally, each case is subject to investigative reviews and assessed against other cases for similarities or connections.

However, the statement cautions that social media can be used to spread “misinformation” causing “needless fear in the community” and asks people to turn to police as the “best and most accurate source of information.”

Still, the police advice remains the same and RCMP suggest the following guidelines for anyone who is concerned about their personal safety.

• Be alert and aware of your surroundings

• Walk with family or in pairs when in isolated areas

The statement also urges action if anyone has been the “victim” of an abduction attempt, or think they saw one, suggesting they call police in their jurisdiction right away. The Coquitlam RCMP non-emergency number is 604-945-1550. Report any crime in progress to 9-1-1.