In the second case of a person missing from the Forensic Psychiatric Hospital in Coquitlam this month, police are asking for information about Phillip Charles Drysdale
Feb 4, 2021 3:53 PM By: Stefan Labbé 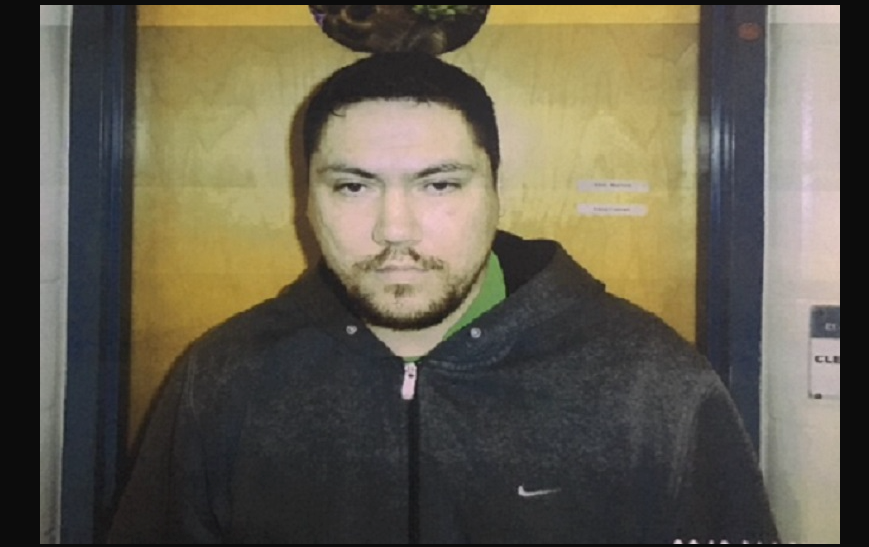 RCMP are asking for witnesses to come forward in the death of 37-year-old Phillip Charles Drysdale, whose body was pulled from the Thompson River while he was wanted on a warrant of committal from the Forensic Psychiatric Hospital.Coquitlam RCMP

A 37-year-old man who went missing from the B.C.’s Forensic Psychiatric Hospital in Coquitlam has been found dead.

Phillip Charles Drysdale had been wanted on a warrant of committal from the hospital and was reported last seen Tuesday, Jan. 26 at 12 p.m., near United Boulevard and Golden Drive in Coquitlam.

A week later, on Feb. 2, an RCMP dive team pulled a man’s body from the Thompson River.

“He was located in shallow water nearby the area he was last observed,” wrote Kamloops RCMP in a press release Tuesday.

Two days later, Coquitlam RCMP has confirmed that the body was indeed that of Drysdale.

The circumstances around the man’s death are still not clear, nor who it was who last saw Drysdale near the banks of the river.

Police are asking anyone who may have witnessed what happened to call the Kamloops Rural RCMP Detachment at 250-314-8000.

Upon his disappearance, police described Drysdale as a clean-shaven Indigenous man, with short, dark hair and a tattoo of a skull with horns on his upper-right arm. Standing 170 centimetres tall and weighing roughly 200 pounds, he disappeared wearing a black jacket, blue pants, a white shirt and black shoes.

Coquitlam Forensic Psychiatric Hospital patient caught after being unlawfully at large
Aug 30, 2020 6:38 AM

1943
‘What are they waiting for?’ asks Coquitlam parent worried about long wait for school isolation letter
1513
New garden centre hopes to take root in Port Moody
1509
Parent says Port Moody minor hockey not giving a full account of its COVID cases
1444
Every Canadian household to get free, pre-paid postcard
1103
Dentists, midwives and more approved to assist in B.C. vaccination clinics