Coquitlam RCMP warn of a rise in fake gold scams and distraction thefts by 'Romanian Organized Theft Groups,' but activists see it as a veiled reference fanning 'that wave of gypsy fiction'
Mar 26, 2021 4:44 PM By: Stefan Labbé 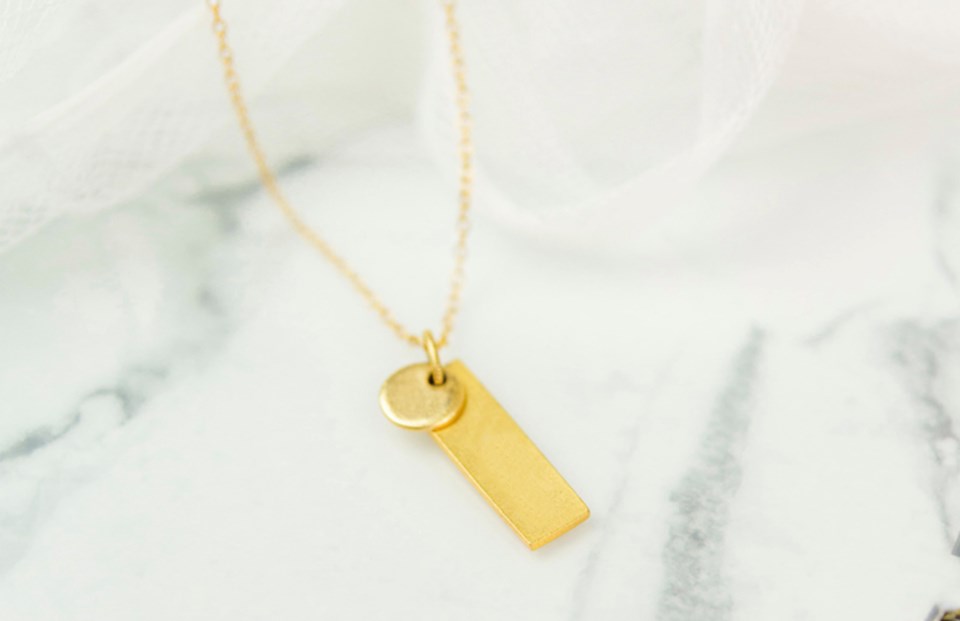 The low-level crimes, according to a police press release, include selling fraudulent items and robbing people through “distraction thefts.”

“They often target people who have a desire to help someone in need. Not long after the interaction is over, the individual realizes that they were scammed, and the suspect is long gone,” wrote Const. Law.

Const. Law said not to feel ashamed if you’re tricked by one of these scams but to report it to police.

The detachment’s crime analysts followed up on three fake gold scams and two distraction thefts so far in 2021.

Across Metro Vancouver, that number climbs to 66 reported incidents.

The scams are part of a wider pattern of theft committed across Canada, say RCMP, with such groups regularly travelling across Canada to commit fraudulent gold and distraction thefts in small towns and big cities.

Between Jan. 1 and March 5 of this year, these groups have reportedly stolen thousands of dollars in jewellery and over $10,000 in cash across the Lower Mainland, says RCMP.

Despite Coquitlam RCMP and other police departments' crime statistics pointing to a rise in thefts and scams by people of Romanian descent, some members of the Roma community are worried that pointing out a specific ethnic group plays into racist stereotypes that have plagued European countries for generations.

“Of course it doesn’t surprise me,” said Gina Csanyi-Robah, a Roma activist and teacher with the Vancouver School Board. “‘Gypsy theft groups.’ It gets repeated over and over again.”

“It starts to fan that wave of gypsy fiction.”

In Europe, where such stereotypes are commonplace, Csanyi-Robah said police and government institutions regularly cast Romas as outsiders, thieves and illegal immigrants. All of that, she added, impacts families' well-being and causes them to live in dire poverty and endemic discrimination.

Csanyi-Robah said this is not the first time a police department has used such language to paint Roma people as thieves, and points to a case in 2012 when police in Durham, Ont., announced they had broken up a similar Romanian organized crime group.

Described by the Toronto Sun as a “gypsy cell,” that would practice “European-style distraction thefts on the streets of Oshawa, Ont.,” the backlash was immediate.

At the time, Csanyi-Robah led the Roma Community Centre in Toronto. She remembers getting an endless stream of hate calls calling her and her staff “dirty” and “to go back to Europe.”

But such incidents and how they’re publicized by either the police or the press can also lead to internecine conflict, and Csanyi-Robah worries it will further strain relations between Roma and non-Roma Romanians in Canada.

“It’s going to be ‘there they go again. Look at those gypsies,’” she said.

‘THIS IS RACISM TO ME’

At the same time, the acronym ROTG, or Romanian Organized Theft Groups, acts as a thin veil hiding what Csanyi-Robah says she hopes is “inadvertent racism.”

Michael Hutch, who now leads a Roma Community Centre in Toronto, says he’s also worried an entire ethnic group is once again being associated with crime, and that it’s also important to consider the conditions many recent Roma migrants are living under.

“The problem is, they can’t work, because they’re refugee claimants at the same time,” he said, noting the only desperate activity he has seen among people he helped settle in Canada was panhandling.

“You got to understand it, they have a family, friends and can’t work,” he said.

WHEN SHOULD RACE MATTER TO POLICE?

Csanyi-Robah said she hopes police departments take a closer look at how and when they attach an entire race to a perceived pattern of criminal activity.

“Over here in Canada, people want to be able to live their lives without this cloak of discrimination,” she said. “Their ethnicity doesn’t have anything to do with what they’re doing.

But Coquitlam RCMP’s Const. Law rejected any allegations that the detachment was casting an entire ethnic group as criminals.

“We’re not perpetuating any stereotypes,” she told the Tri-City News. “We’re only speaking to the information that was used to obtain the rental cars.”

She added: “Their last names are Romanian. This is the MO of the groups that travel across the country.”

“That being said, they typically have rental cars. Was the ID stolen? I can’t confirm that.”