A censure by Port Coquitlam city council against one of its own elected officials was upheld Wednesday by a BC Supreme Court judge.
Apr 21, 2021 4:39 PM By: Janis Cleugh 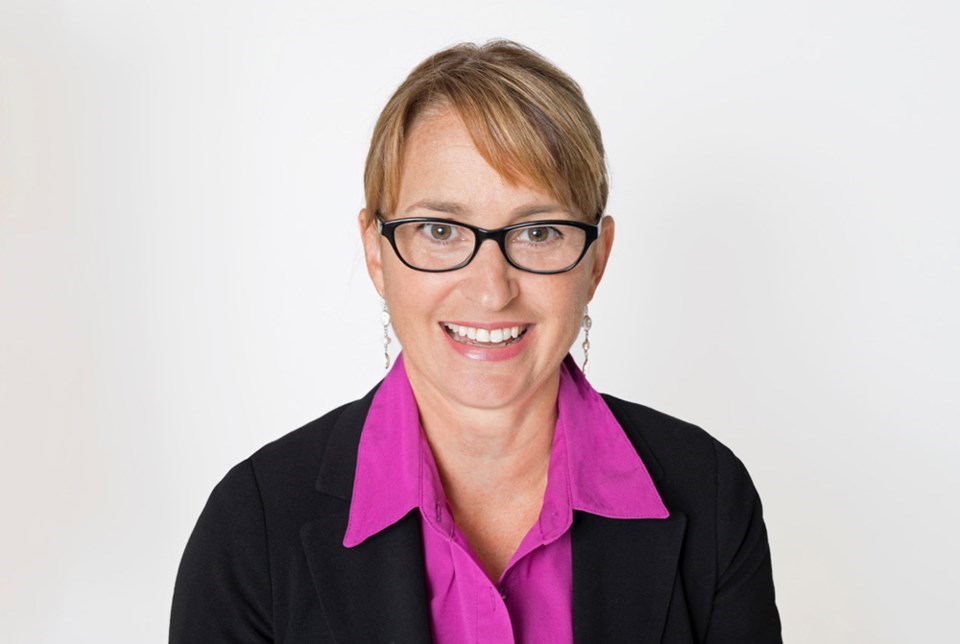 Port Coquitlam Coun. Laura Dupont had her censure upheld by a BC Supreme Court judge on April 21, 2021.photo submitted

A censure by Port Coquitlam city council against one of its own elected officials was upheld Wednesday by a BC Supreme Court judge.

The ruling has left hard feelings on both sides, with each telling the Tri-City News they are “disappointed” with how things transpired last year.

Coun. Laura Dupont said she will continue to represent her constituents “positively, and with my head held high” following the decision by the judge.

And she vowed to work “respectfully and collaboratively” with her civic colleagues despite her claims of bullying, intimidation and harassment.

“I’m not going to give up fighting for the people who elected me,” she said after the ruling came out. “I have a lot of support in this community.”

In response, Mayor Brad West pointed the finger at Dupont for “creating her own problems” and being “immature and childish” in her civic dealings.

Dupont’s censure, which ends next month, was put into place last May after a third-party investigator found she had disclosed confidential information — on at least three separate occasions — about trees at a redevelopment site.

Council concluded Dupont’s actions were “unbecoming” of an elected official, and issued the first censure against a councillor in the city’s history.

According to court documents, the city was in the middle of negotiations about the McAllister Avenue proposal when Dupont initiated a meeting with the city’s consultant, and a member of the PoCo Heritage Trees, who was also a city horticulturalist, to discuss about the future of the trees, and specifically about a large cedar.

Dupont, however, denied leaking the details when asked at an in-camera meeting, and she refused to comply with the investigation, West said.

The investigator found that Dupont had breached confidentiality under Section 117 of the province’s Community Charter, of which she was stripped of certain civic duties; in turn, she brought forward a petition to challenge the censure.

Dupont, who paid for her own legal defence and may now also have to pay for the city’s court costs of about $10,000, argued that she was denied “procedural fairness” before council imposed the censure; she asked for it to be quashed.

Still, in her 22-page ruling, Madam Justice Francesca Marzari dismissed the petition and ruled that city council was within its right to penalize Dupont.

“With respect to the authority of an elected council to censure and sanction one of its members, I find that the city council’s decision was not only reasonable, but was also correct in concluding that it had that authority,” she wrote.

She added, “The disclosures were not simple limited debate about a single tree. Rather, the potential effect of the decision on parking spaces [at the redevelopment site] meant that it could be upwards of a $400,000 issue for the city. Disclosure of this sensitive information could reasonably be seen as undermining the city’s bargaining position in its negotiations with the developer given that ‘knowledge is power.’”

West said that Dupont did not give full disclosure "when everyone on city council was asked how the information got to third parties.”

“This is not just about a tree. All of council is interested in saving trees, not just her, but we were going through a process. Instead, she took the information… and passed it on to third parties in the hopes of influencing a decision,” he said.

West said the censure has left him and city council “sad and disappointed, and council has no desire to have to take actions against one of its own members. If Laura said, ‘Sorry, I did something wrong, it was a lapse of judgment’ that would have been the story right there. But she lied and denied and deflected the blame.”

West also pointed out that when the vote to remove the cedar tree on McAllister Avenue came before council last July, she was in favour.

As well, the mayor took umbrage with Dupont and her supporters’ behaviour over the last year, especially with tweets by her lawyer Sebastien Anderson. “They have been horribly disrespectful with their comments online,” he said.

Meanwhile, West along with councillors Steve Darling, Nancy McCurrach, Darrell Penner, Glenn Pollock and Dean Washington issued a statement on Wednesday that reads, in part: “City council welcomes the judge’s ruling in favour of the city, confirming that we acted reasonably and correctly in how we dealt with repeated violations of the Community Charter, in 2020.”

“We take breaches of confidential information very seriously, and this decision sends a clear message that we as council members are expected to honour our oaths and duties as elected representatives,” they wrote. “With this clear judgment, our hope is that Cllr. Dupont will take responsibility for her actions and refocus her energies on the positive work we are doing for our residents.”

As for Dupont, she said she remains ostracized at city hall.

“I don’t think I’ve been treated fairly by this council,” she said. “I think it’s a pretty tight club with this council. There has been some strong leadership over the years but, since 2018 [when West was elected mayor], council has been more divisive.”

Dupont, who was elected to council in 2014 and, in 2018 topped the polls, was unable to say if she would seek re-election for her civic seat should she lose her federal NDP bid to replace Coquitlam-Port Coquitlam Liberal MP Ron McKinnon.

For now, “I’m focused on the federal light that I see in front of me,” she said.