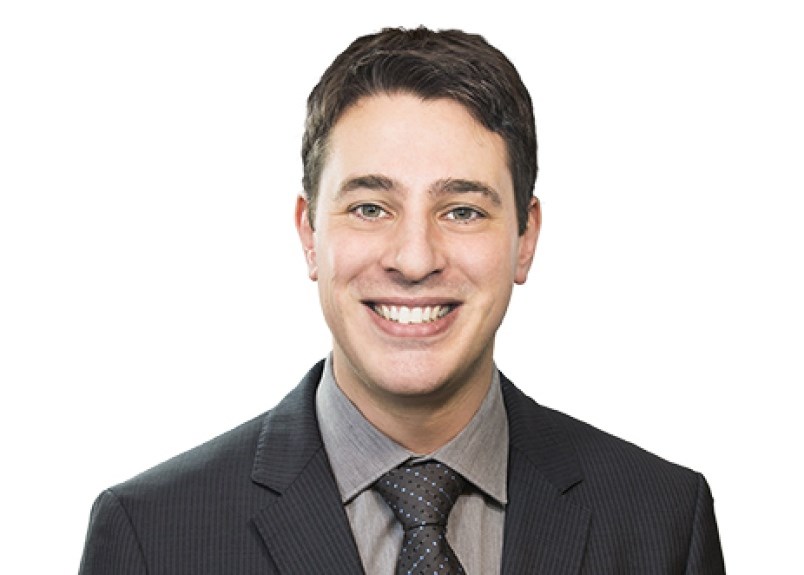 With 27 out of 30 polls reporting during Saturday night's municipal election, Robert Mazzarolo looked like he might be on the verge of locking up a Coquitlam council seat.

However, when the final votes were tallied the first-time candidate was on the outside looking in, nine votes short of the eighth and final spot, which was won by Steve Kim.

On Wednesday, Mazzarolo told The Tri-City News that it had been "an emotional couple of days," but he had no regrets with how he ran his campaign and was grateful for the opportunity to meet voters on their doorsteps over the course of the election.

"Having said that, do I wish I would have hit another ten more doors on Friday night?," he asked. "I wouldn't be human if I didn't say that."

Mazzarolo said he accepts the final vote tally and at this point does not intend to challenge Saturday's results. However, the 31-year-old lawyer added that he is doing his due diligence and hasn't come to any final conclusions.

"I don't believe in doing a recount just to see if I can change the result," he said. "I would only do a recount if I was aware or made aware of some type of irregularity. At this time, I have not received any indication that that is the case."

Under the Local Government Act, which regulates municipal elections, Mazzarolo's options may be limited.

While a nine-vote difference would lead to an automatic recount at the provincial level, the legislation governing municipal elections has specific rules for when an application for a judicial recount can be made.

According to the act, a candidate must show that votes were tabulated incorrectly or that ballots were not properly rejected or accepted under the terms of the legislation.

The clock is also ticking, with the regulations stating that any official challenge must be made within nine days of general voting day, which would be Oct. 29.

Despite coming up short, Mazzarolo said he was happy with his first political campaign effort and intends to continue working in the community.

"While I was personally disappointed with the result, I was pretty happy overall with my first run at it," he said.