A CEO and firefighter with the Sasamat Volunteer Fire Department is the first to publicly announce his intention to run for the mayor’s chair in Belcarra.
Sep 11, 2018 9:27 AM By: Tri-City News 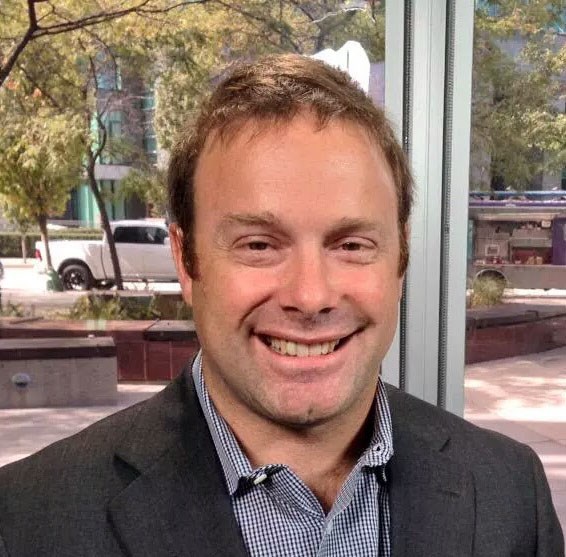 Neil Belenkie has filed his nomination papers to run for mayor in Belcarra.

A CEO and firefighter with the Sasamat Volunteer Fire Department is the first to publicly announce his intention to run for the mayor’s chair in Belcarra.

Today (Tuesday), Neil Belenkie told The Tri-City News he wants to replace Ralph Drew, who is retiring from the top post after the Oct. 20 election.

An 11-year village resident, Belenkie is a business owner and has led public and private companies in Canada and France.

A former instructor with BCIT’s Venture Program and at the Sauder School of Business, teaching negotiations two graduating MBA students at UBC, Belenkie has been named a Top 40 Under 40 by Business in Vancouver.

In the political realm, he was twice elected to the community council of Brittania in Calgary.

As mayor, Belenkie plans to strengthen the village’s financial position, have more open communication with residents and improve safety such as build a Bedwell Bay Road walkway, if possible.

“It's exciting to be considered as a leader for Belcarra's future and I'm proud to share the ballot with every candidate,” the father of four said in a news release.