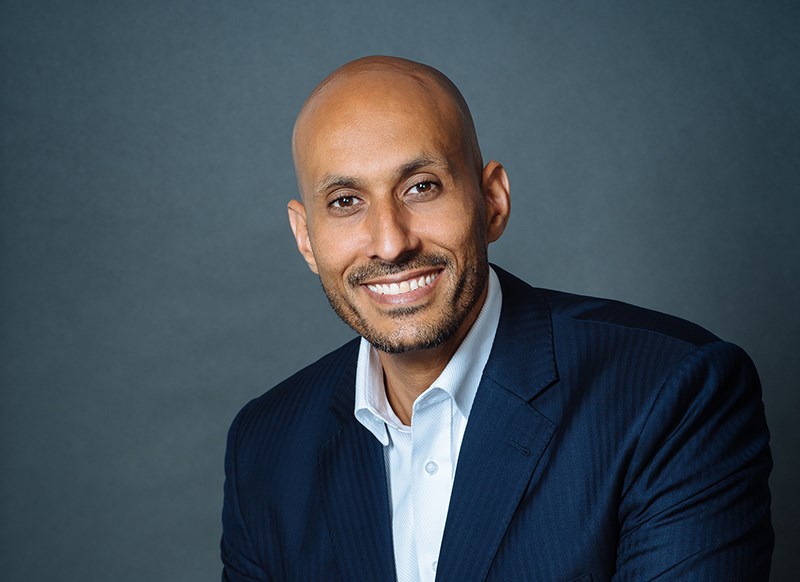 Now, he hopes to bring those skills to Coquitlam council, where he is seeking the mayor's chair in the October municipal election.

The son of Libyan immigrants who settled in Coquitlam in 1987, Gamar said he is running to improve housing affordability, keep taxes low and cut wasteful spending at city hall.

"Over the last 10 years with the same mayor, Coquitlam has become unaffordable and harder to live in for many of us," he said. "We need bold leadership to keep our city growing while building a strong and vibrant community."

Gamar, a former UNESCO education specialist, graduated with a bachelor of education from the University of Calgary before pursuing his masters in public administration at Harvard. After graduation, he accepted a dual position as a policy fellow at Harvard Law School and the head teaching fellow at the Harvard Kennedy School of Government.

Currently, he sits on the Douglas College board, where he said he has mentored young people in the community, and is a board member with the Coquitlam Foundation.

"City government can do better for people," he said. "We must demand a mayor that brings people of diverse backgrounds and political persuasions together for the greater public good. Coquitlam can become a livable, affordable and sustainable community for its people."

The only other declared candidate for mayor in Coquitlam is Massimo Mandarino. It's not known whether Mayor Richard Stewart will run for re-election.