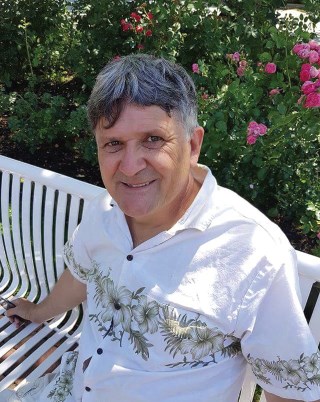 A youth soccer coach launched his campaign for Port Coquitlam council this week.

Vince Donnelly said he intends to seek a seat on council after talking with his cousin, Fin Donnelly, the NDP MP for Port Moody-Coquitlam.

“I think a caring community coming together and striving to reach our common goals will result in a winning team,” he said in a press release.

Municipal elections will be held Oct. 20 across B.C.