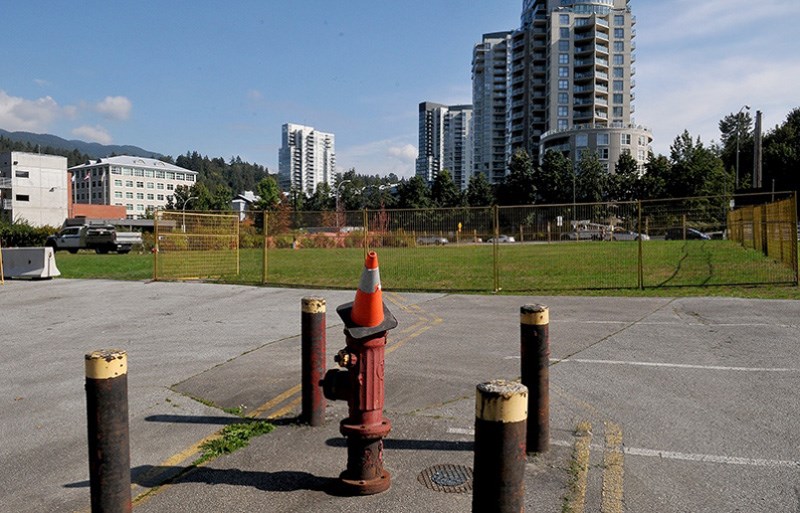 The fire hall property at the corner of Ioco Road and Murray Street has been vacant since 2014.TRI-CITY NEWS FILE

In a non-binding referendum question that was part of ballots cast in Saturday’s civic election, they rejected by 53% to 47% the idea of selling or leasing the properties to a developer for mixed-use development as a way to facilitate or fund new amenities like a larger library, seniors housing or increased park space.

The fire hall site, at the corner of Ioco Road and Murray Street, has been vacant since 2014, when the Inlet Centre fire hall opened next door. The public works yard, a little further west along Murray Street, is scheduled to be relocated to a new site on Barnet Highway.

Last April, council voted to defer a proposal to rezone and change the designation of the properties after a boisterous public meeting during which several speakers opposed any plan to sell the land for development. Instead, it opted to put the question to voters as a way to gauge community opinion on future uses for the properties.

The city’s mayor-elect, Rob Vagramov, opposed any plan to sell the properties for development, as did Coun. Hunter Madsen, who was reelected on Saturday.

Another incumbent who was reelected Saturday, Coun. Zoe Royer, originally proposed the motion to defer council’s decision until a referendum. She opposed the plan to sell the properties, saying, “I believe we can get a new library, seniors housing and a beautiful soccer field without selling our public land.”

The two new councillors-elect, Amy Lubik and Steve Milani, also campaigned to retain the properties as community assets. Both spoke against the proposal to rezone the properties at the public hearing that prompted council to set a referendum.